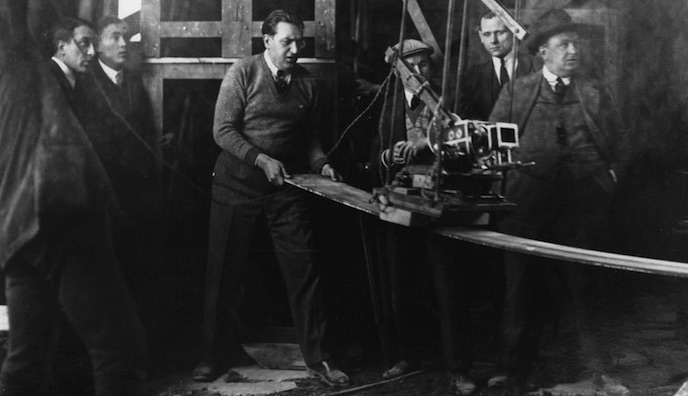 The history of motion pictures in Chicago dates back to the 1893 Columbian Exhibition, when on the grounds of the Midway Plaisance—within sight of the newly established University of Chicago—visitors saw their first moving images. Motion pictures have been of intellectual and cultural interest at the University ever since—from the Chicago School sociologists and psychologists who studied the effects of movie-going on children, to the decades of students who have made Doc Films the longest-running and most ambitious student-run film society in the country. Since its founding in 1995, the academic program in Cinema and Media Studies has assembled a group of leading scholars in the field and developed a world-wide reputation for original, rigorous, and influential scholarship. With the growth and definition of its undergraduate and graduate curricula, the program (recently named a department) has been attracting an impressive succession of students with a wide range of interests and backgrounds; they have not only been creating a vibrant community for film and new media on campus, but have also gone on to garner prestigious awards, fellowships, and academic teaching positions.

Our work is vitally supported by the Film Studies Center, which houses a large collection of 35mm and 16mm films, video and DVD materials, and includes holdings from the Library of Congress Paper Print collection and Black Images collection. The FSC provides teaching and screening spaces and individual viewing facilities, and presents a rich program of lectures and special screening events.