“For some reason it’s become acceptable to just provide an empty room with a TV in it on which you can watch a film. You’re not putting on a show, that experience for the audience isn’t valued and that has to change.” 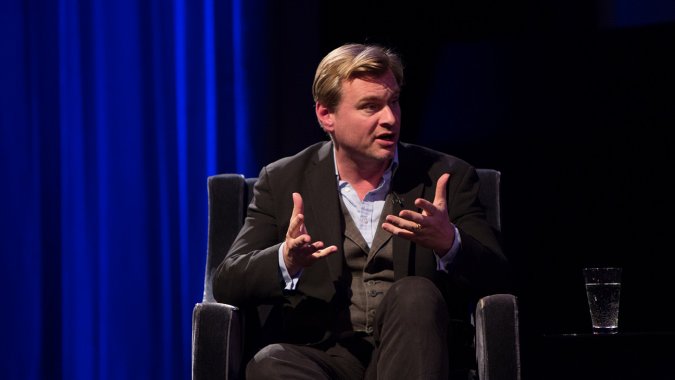 When audiences pay to see the limited roadshow engagement of Quentin Tarantino’s “The Hateful Eight” this holiday season, it won’t just be the projection of Ultra Panavision 70mm photography that distinguishes it from multiplex versions released two weeks later. It will be a slightly different — and longer — film overall.

“The roadshow version has an overture and an intermission, and it will be three hours, two minutes,” Tarantino told Variety. “The multiplex version is about six minutes shorter, not counting the intermission time, which is about 12 minutes.” 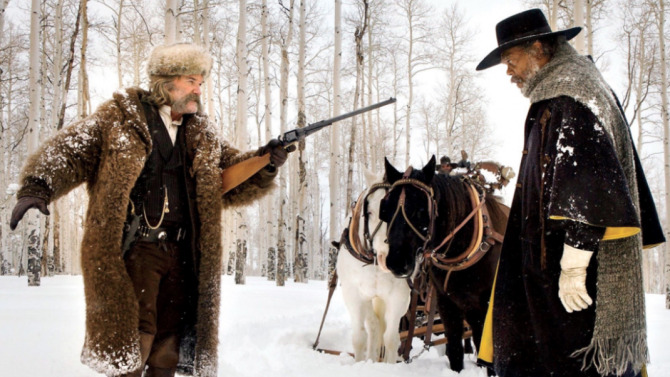 “One of the terrible things happening with independent distribution in the States is there is a level of Blu-Ray distribution that is going on,” Nolan said. “Theatre owners should be saying no to that. Exhibition shouldn’t work in such a way that you present the worse possible version of the film until someone in the audience complains. Exhibitors need to put their best foot forward and have standards. No cinema should be showing a consumer grade format to an audience. At least, they shouldn’t be doing it without saying to the public this is best we can get.” 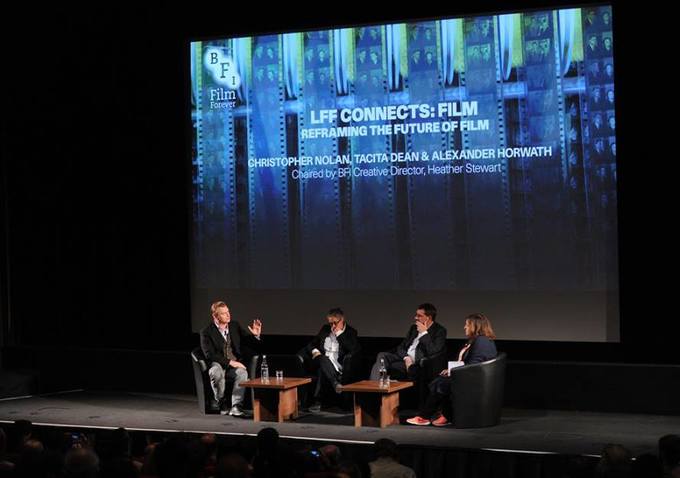 Martin Scorsese presented the film HEAVEN CAN WAIT and addressed the audience on the importance of film preservation. 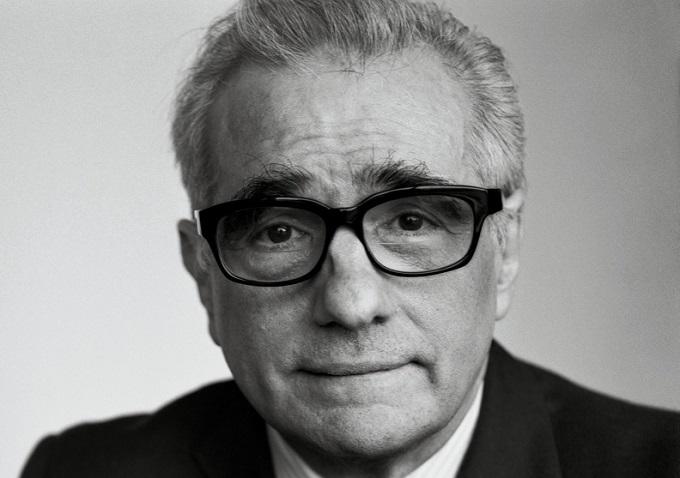