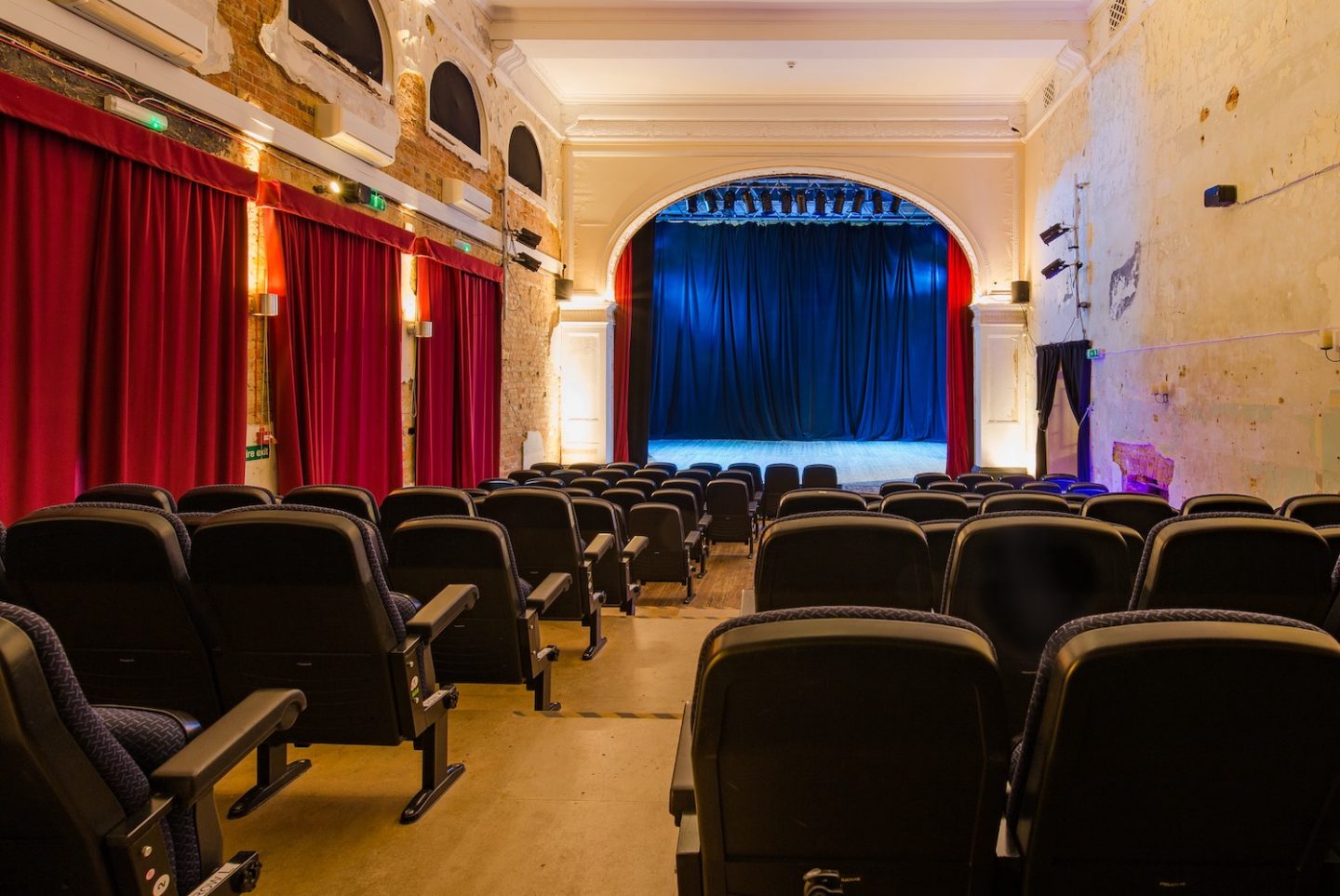 The Shelley Theatre is the oldest surviving theatre in Bournemouth. It was originally built in 1866 as a private theatre in the home of Sir Percy Florence Shelley – son of the poet Percy Bysshe Shelley, and novelist Mary Shelley.It quickly became central to the local arts scene, with Robert Louis Stevenson and Henry Irving among those who trod the boards there!

The Shelley Theatre Trust formed in 2014 with a vision to restore the seriously dilapidated building, and create in it an Arts centre with a full programme of performance and activities for the local community. Through this we aim to preserve the remarkable heritage of our theatre, and uphold its legacy as a cultural hub in the Boscombe community.

We are in the process of renovating the building as funding allows. When you first step in, you’ll see the exposed brickwork where the plaster has fallen off, but look a little deeper and the magic within the place begins to reveal itself, the incredible character and history in every corner….pay us a visit and find out for yourself!