Then there’s the texture of the image itself. Rather than the neat grids of pixels you get with digital, the colours on a film strip come from layers of microscopic silver halide crystals, the positions of which differ from frame to frame. That’s why a static digital shot of an unchanging scene looks frozen, while on film, you’re always keenly aware that time is passing.

“Digital might be more predictable, but the problem is you can no longer see the best version of the film,” Nolan told the group. “In other words, cinemas are taking the McDonald’s approach: yeah, it’s all a bit worse, but at least it’s consistent.”

The Telegraph: Bring back the projectionists! 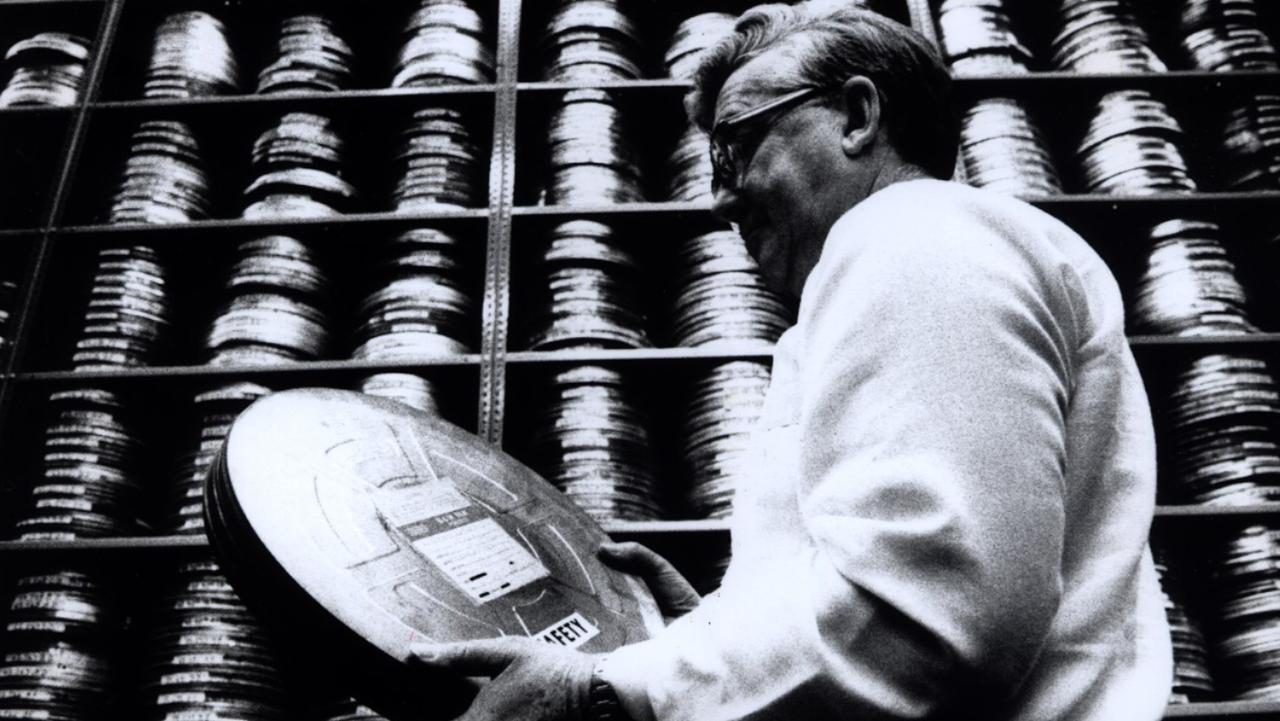 “There is no question it’s light years better looking than the DCP. The digital files are flat, dull by comparison. But what we’re doing here is allowing audiences to see what we’ve lost as a society. It’s a glimpse into how things were, and all the effort is worth it when you talk to someone who truly experienced something different than what they’ve become used to. The excitement is palpable!”

Meet the Brave Projectionists Behind ‘The Hateful Eight’ 70mm Roadshow 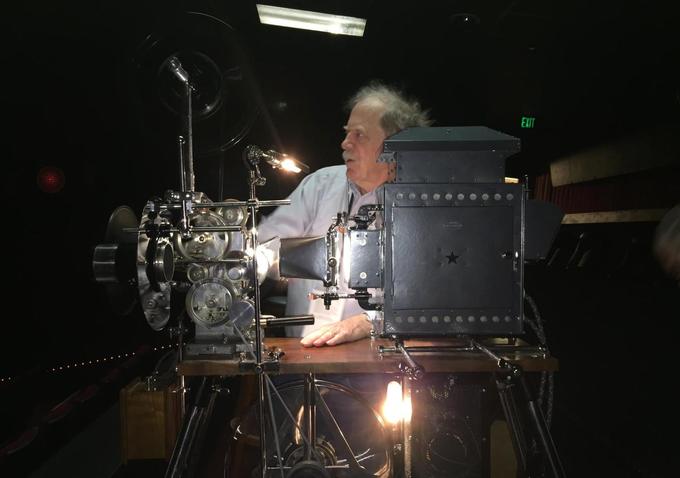