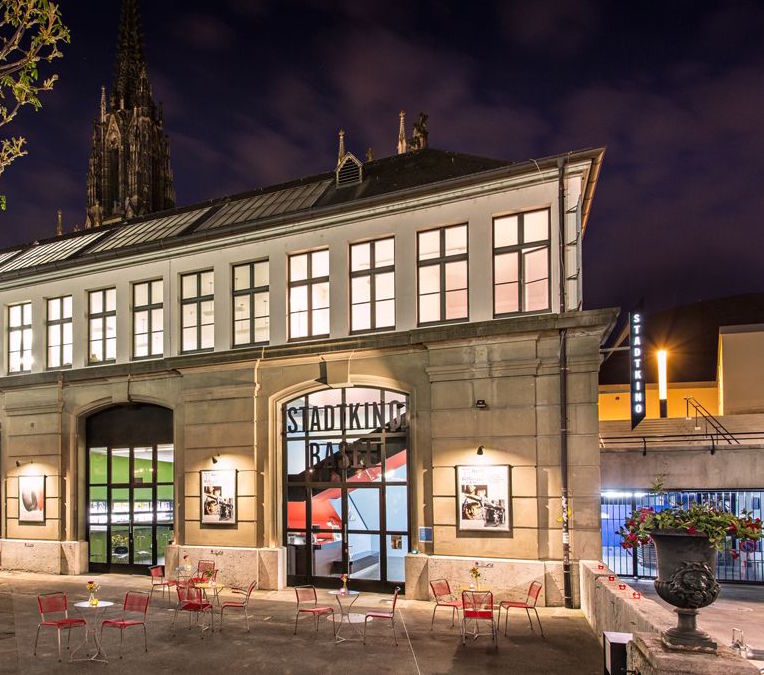 Stadtkino Basel is one of the four most significant arthouse cinemas in Switzerland. It perceives film as an art form, and each season the cinema presents 300 films in programmes that change every month. Central figures of film history are introduced in extensive retrospectives and tribute series, while programme series on contemporary filmmakers as well as those with a thematic focus present innovative works in terms of form and content. The films are shown in the original language and with the best available print – and the cinema thereby prides itself in maintaining the standards of a museum.

Through special events such as lectures, festivals or musically accompanied screenings, Stadtkino defines the vibrant and stimulating film culture of Basel. Significant international and Swiss filmmakers are frequently invited to attend and thereby give the audience an opportunity to interact directly with directors, cinematographers and actors.