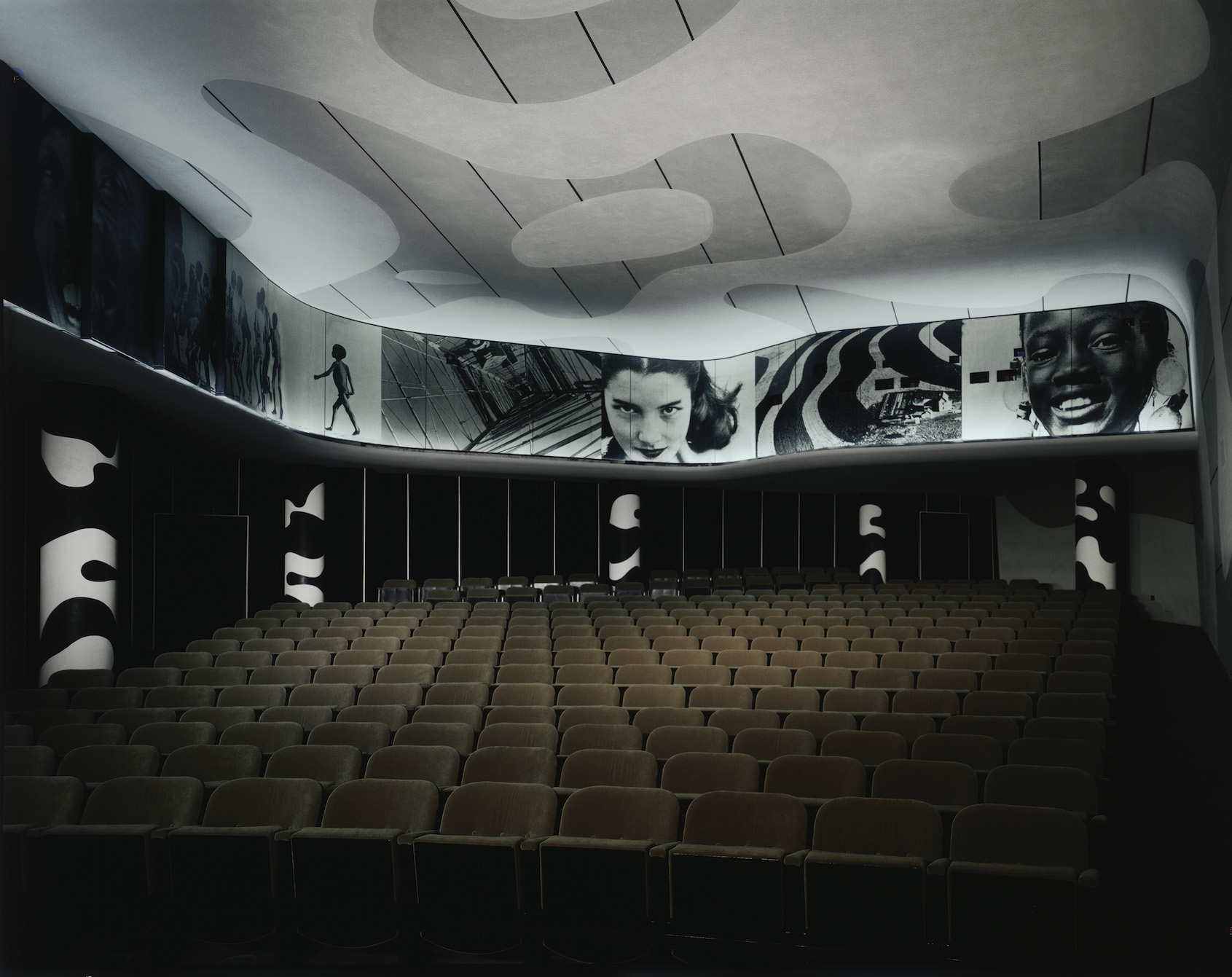 With its showbill of film gems, cinema classics, themed series and directors’ retrospectives, Filmpodium is a haven for film buffs and novices alike.

Zurich is famous for its first-rate cinema and movie scene, which ranks with those of Paris and Berlin. Operated by the city’s Office of Cultural Affairs, Filmpodium is a major contributor to this variety, screening around 350 different films per year – more than all the commercial movie theaters put together. Thematic cycles and retrospectives of classic works of cinema run side-by-side with premieres of contemporary independent films from around the world, all in the original language; special events with live music and guest stars are part and parcel of the program. The Filmpodium is domiciled in one of the most important monuments of classic post-war modernism, the former “Studio 4”, designed by Roman Clemens in 1948-49. Renovated in 2003 and partnered with the Cinémathèque Suisse, it is not only Zurich’s most beautiful movie theater but the home of what is effectively a year-round film festival in the heart of the city. In combination with its re-building, the historic foyer was expanded to include a cinema bar and lounge.