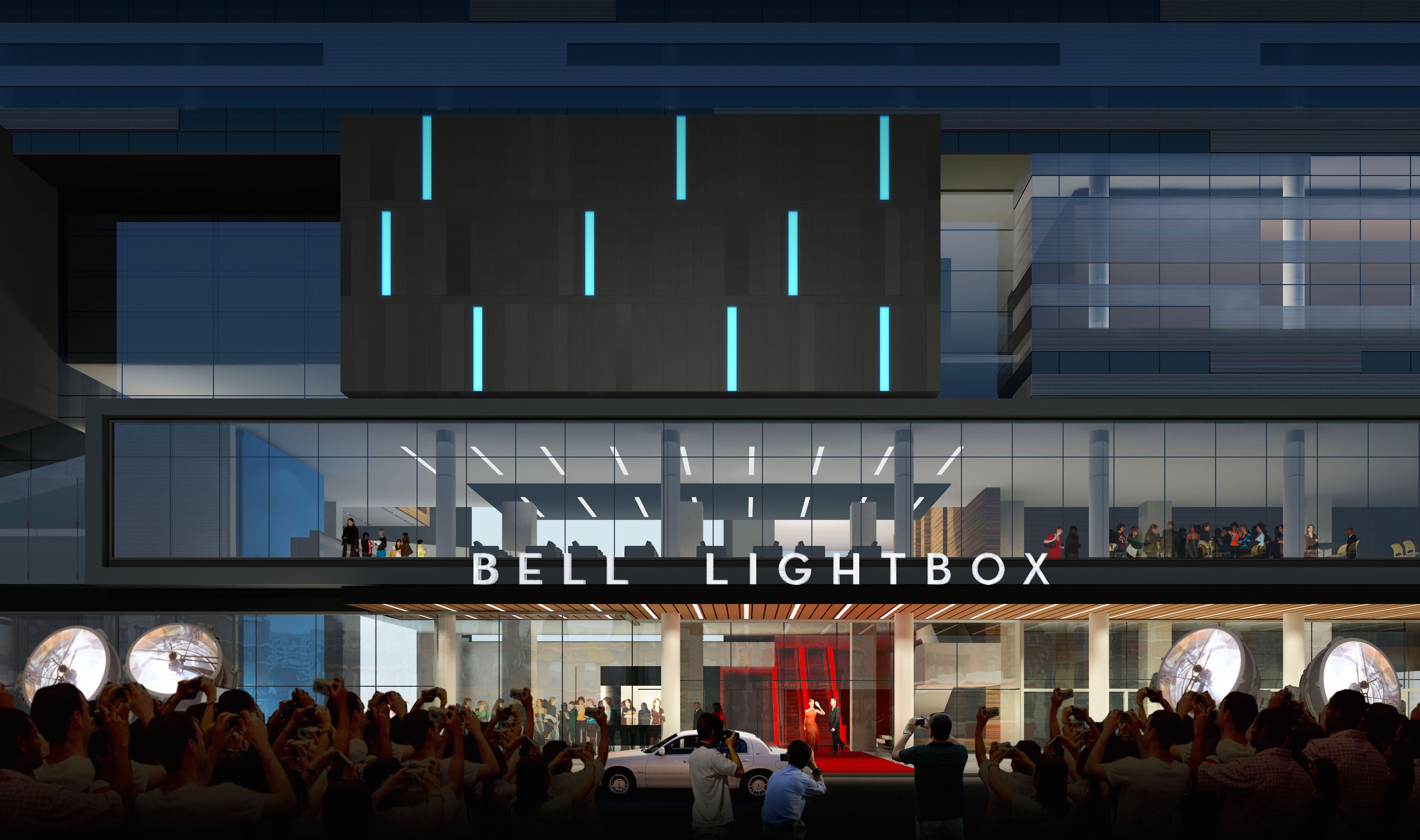 TIFF is dedicated to presenting the best of international and Canadian cinema to film lovers. Our vision is to lead the world in creative and cultural discovery through the moving image. What began as a ten-day film festival has grown to embrace programming 365 days a year. TIFF offers screenings, lectures, discussions, festivals, workshops, industry support and the chance to meet filmmakers from Canada and around the world.

In September 2010, the opening of our new home, TIFF Bell Lightbox, enabled TIFF to expand to truly become a creative, community and global leader, and one of the world’s premier organizations in the discovery and understanding of film.