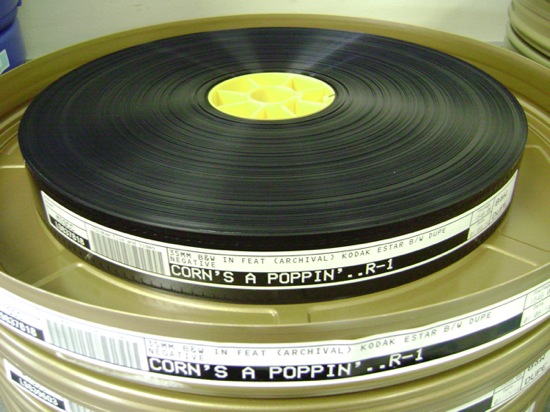 The Northwest Chicago Film Society exists to promote the preservation of film in context. Films capture the past uniquely. They hold the stories told by feature films, but also the stories of the industries that produced them, the places where they were exhibited, and the people who watched them. We believe that all of this history–not just of film, but of 20th century industry, labor, recreation, and culture–is more intelligible when it’s grounded in unsimulated experience: seeing a film in a theater, with an audience, and projected from film stock.