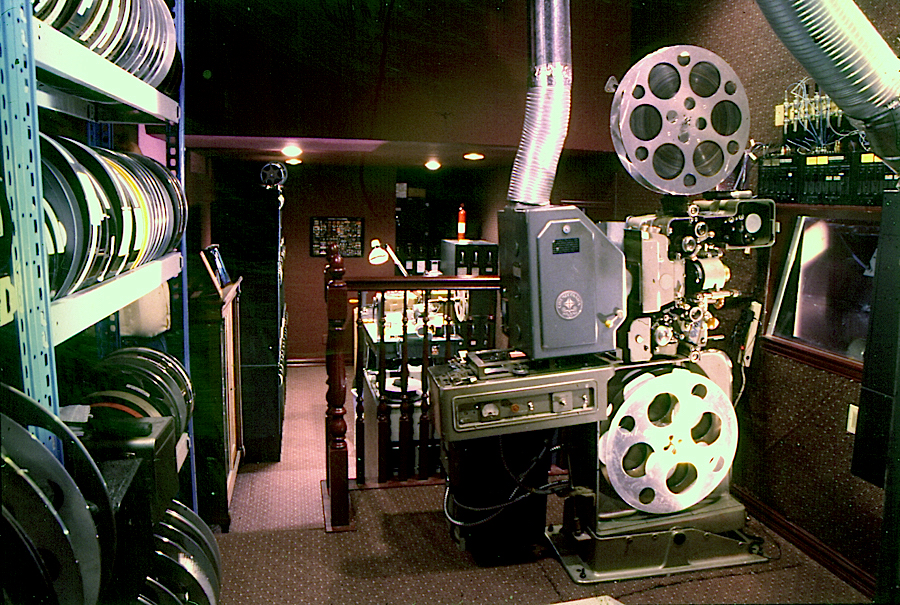 Originally founded in 1935 as the Film Library, the film collection is recognized as the strongest in the U.S., with more than 30,000 international films from all periods and genres. MoMA’s Department of Film celebrates 80 years of preservation initiatives dedicated to safeguarding film’s history and future, and an ambitious schedule of film series, premieres, festivals, and retrospectives.