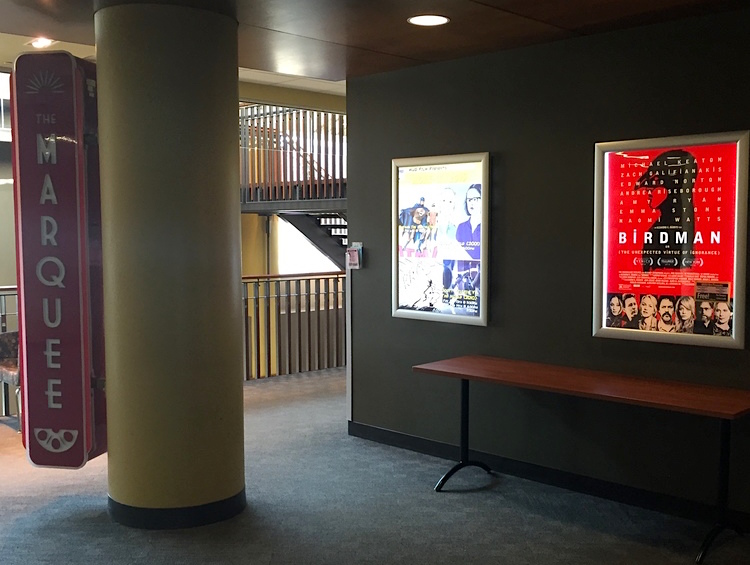 The Marquee located on the second floor of Union South is the home for film on campus. This 330-seat cinema hosts hundreds of film screenings every year, the majority of which are programmed by the WUD Film Committee. The Marquee features dual 35mm projectors, an HD projection system, and a state-of-the art sound system.

Film programming began at the Student Union as far back as 1940 with a weekend series called “Movie Time.” In addition to the weekend “Movie Time” programs, which showcased half-priced second-run features, the Committee also ran “Cinema Shop,” a series of foreign and special interest films for free on Tuesdays. Both of these series were quite successful, and Wisconsin Union programming continued. The presence of film on campus has always existed in large quantities. During the 1970ʼs, around 13 film societies were active at UW-Madison, creating competition for audiences at the Union.

Until April 2011, films were shown in the Memorial Union, in the former Play Circle Theater. Now, screenings are held in the 330-seat Marquee Theater at the newly renovated Union South. Today, WUD Film stands as the dominant film society at campus, programming over half a dozen diverse and innovative films a week throughout the academic year 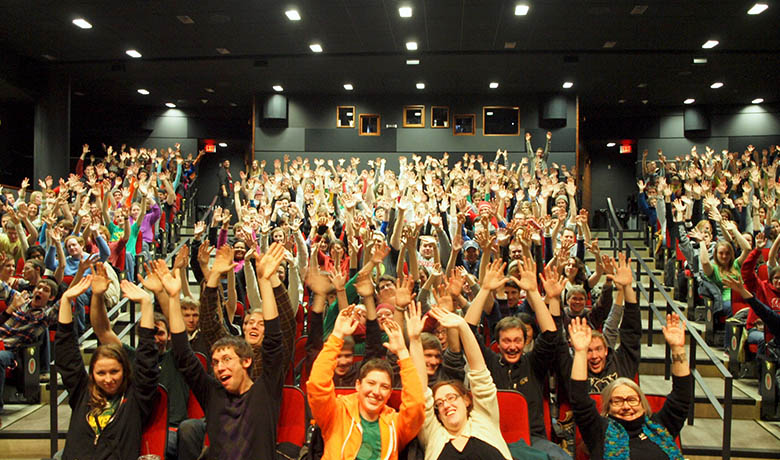