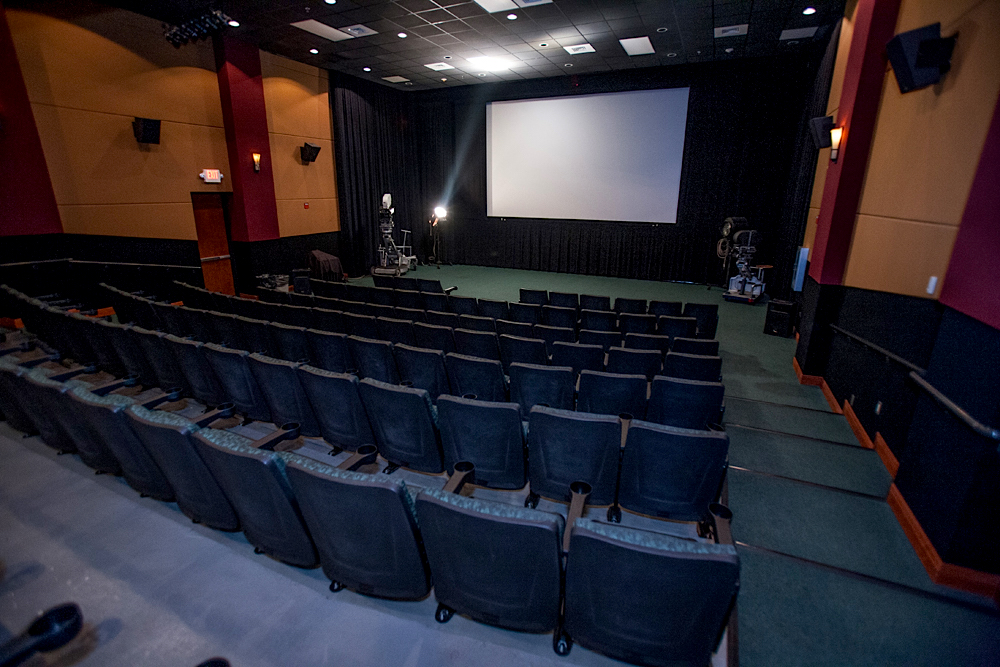 The Coral Gables Art Cinema is a state-of-the-art theater that opened in October of 2010 and is one of the best, most comfortable and highest-grossing art houses in South Florida, presenting first-run and regional premieres of quality American independent and international features, both fiction and documentary, in addition to classic films, special programs and film festival events, which speak to the multilingual and multicultural diversity of the region. In 2011 the Miami New Times weekly named the theater as “Miami’s Best Art-House Cinema.”

The Cinema project was launched in 2006 as a partnership between the City of Coral Gables, who owns the building in which the theater is located, and the Coral Gables Cinematheque, Inc., a non-profit 501(c)(3) film arts organization, in collaboration with Magna-Tech Electronic Company. The City, along with the Coral Gables Community Foundation through its Perrin Fund administered by Mayor Don Slesnick, provided the funds for the build-out of the theater. Major in-kind contributions of professional theater equipment and installations have been contributed by a range of film industry companies to complete the venue. Many other individual donors, members and entities have joined to make the Cinema a reality, including Bacardi and Miami-Dade County. The Founder is Steven Krams, long-time film industry professional.

The theater is equipped with dual 35/70mm Century JJ projectors and has 141 seats. 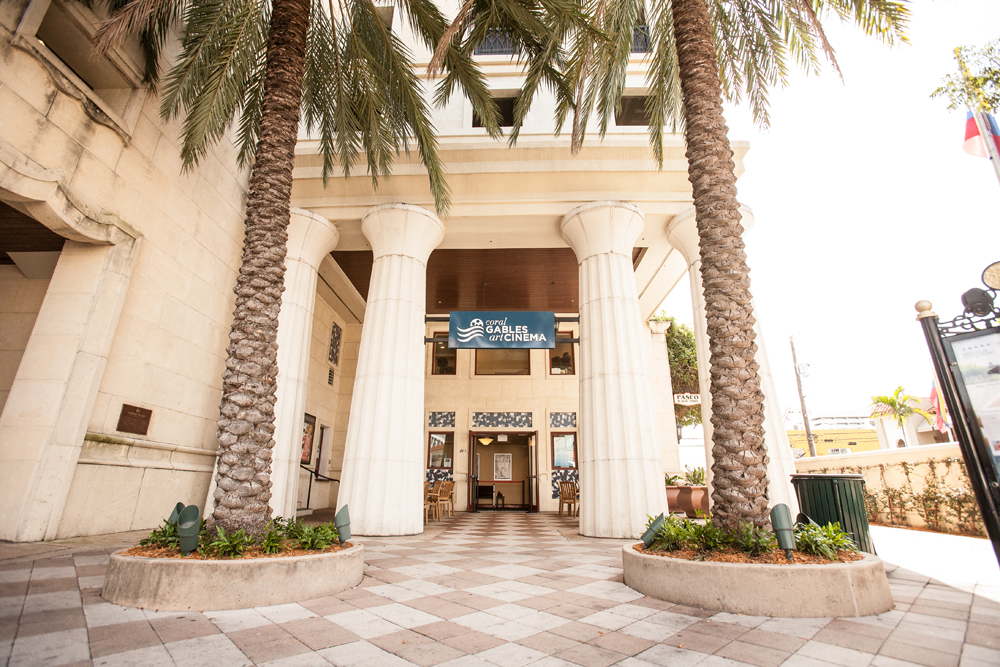