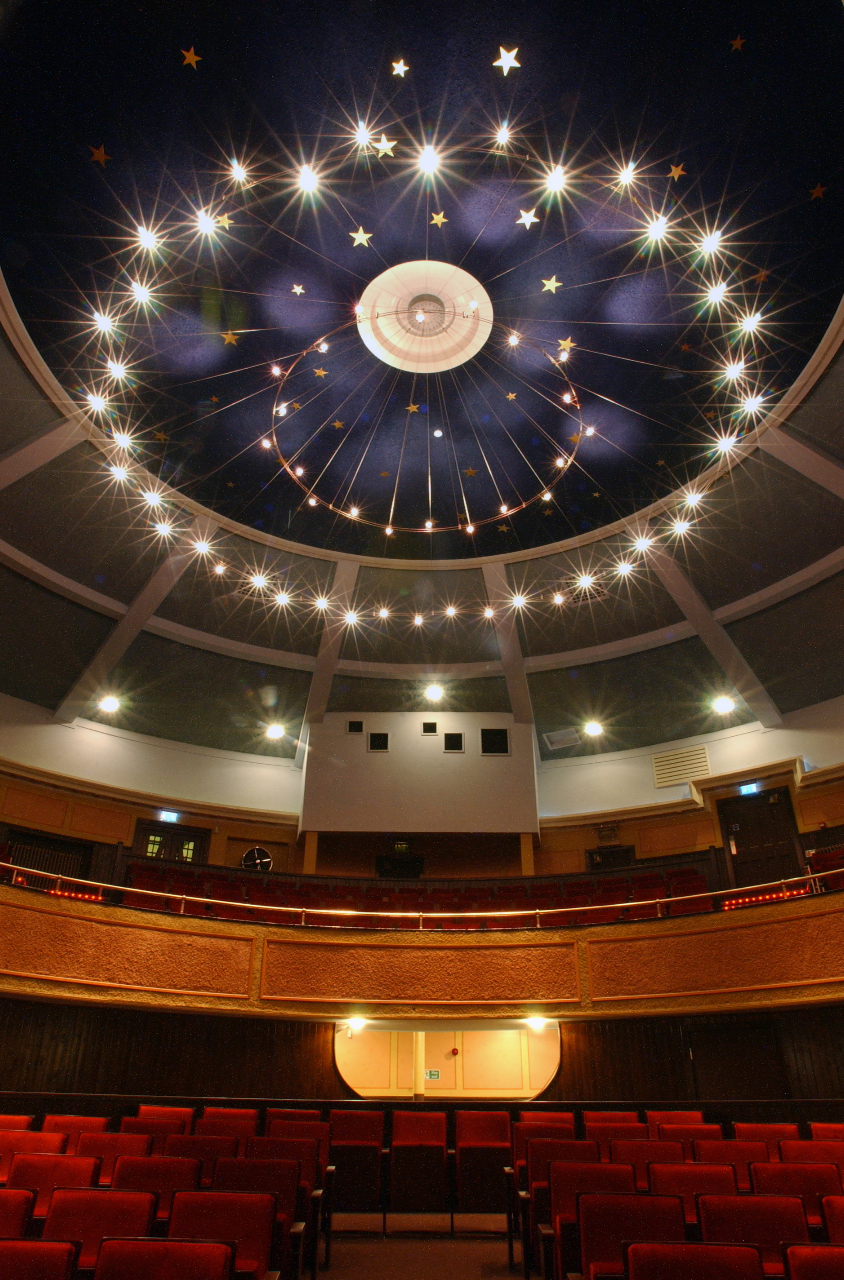 Above and below photos courtesy Falkirk Community Trust.

The Hippodrome was opened on 11th March, 1912 by Provost Grant. This unique building was the result of a close collaboration between two local Bo’Ness men – architect Matthew Steele, and Owner/Manager Louis Dickson.

Dickson was a showman, and wanted a venue to show films in, including local topicals he filmed himself, several of which survive to this day in the Scottish Screen Archive.

The name and circular form of the building Steele produced for Dickson might suggest it was originally designed as a circus or theatre venue for travelling shows, but the earliest known plans, dated October 1911, show no evidence of this, but do show a dedicated Operators box for a projector, and indeed are labelled ‘Proposed Picture Palace, Hope Street’.
The stage was provided with three small dressing rooms, indicating at least some use for variety, but the name and design clearly show the focus of the building was intended to be cinema.

For this reason, the Hippodrome has a very good claim to the title of the oldest surviving purpose-built cinema building in Scotland. 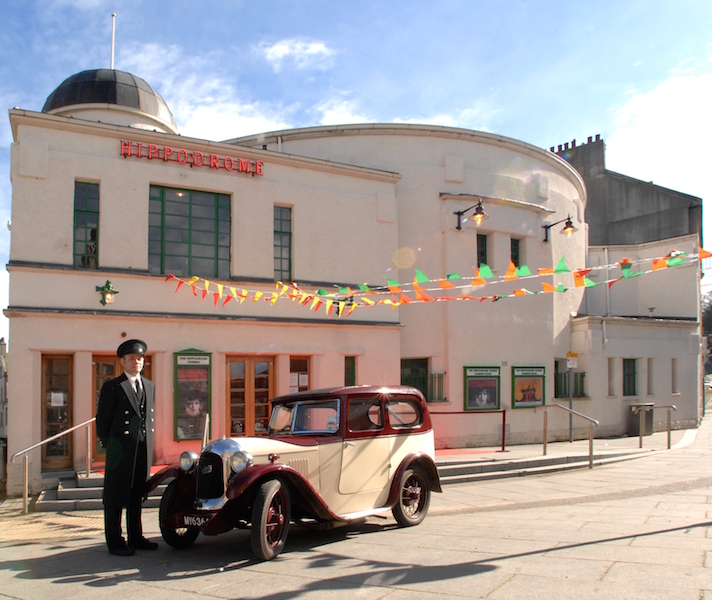