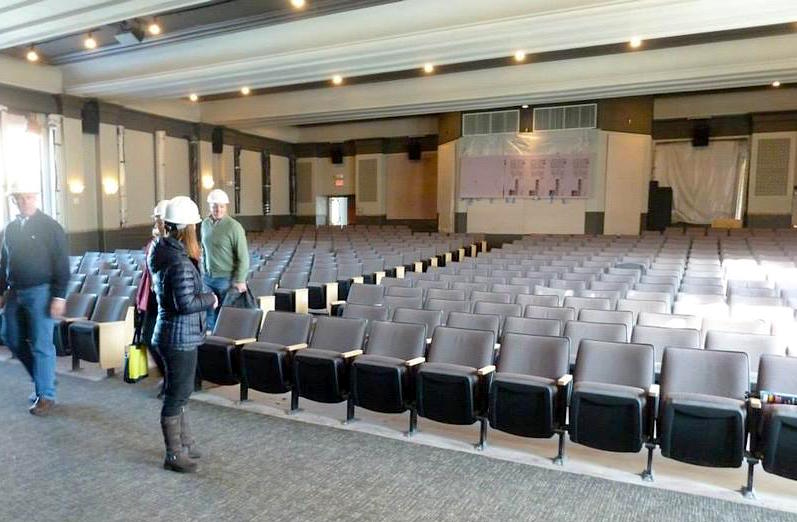 The Park City Film Series is a nonprofit organization presenting the best of independent feature, documentary, world and local cinema. Our mission is to create community through film. We are an official Sundance Institute Art House Project Theater. “The Art House Convergence has announced its first class of Sundance Institute Art House Project theaters, designed to recognize theaters in North America that embody a benchmark of excellence in programming, community involvement and operations.”

Originally a project of the Park City Arts Council, the Park City Film Series (PCFS) has been in operation as an independent entity since October of 1999. PCFS is a single screen, independent art house cinema, which is part of a small group of theaters representing 4% of all theaters nationwide. The Park City Film Series brings films and film-related events not normally available through commercial outlets to the greater Park City/Summit County community.

The Jim Santy Auditorium has a 450-seat capacity and is one of the official venues for the Sundance Film Festival.