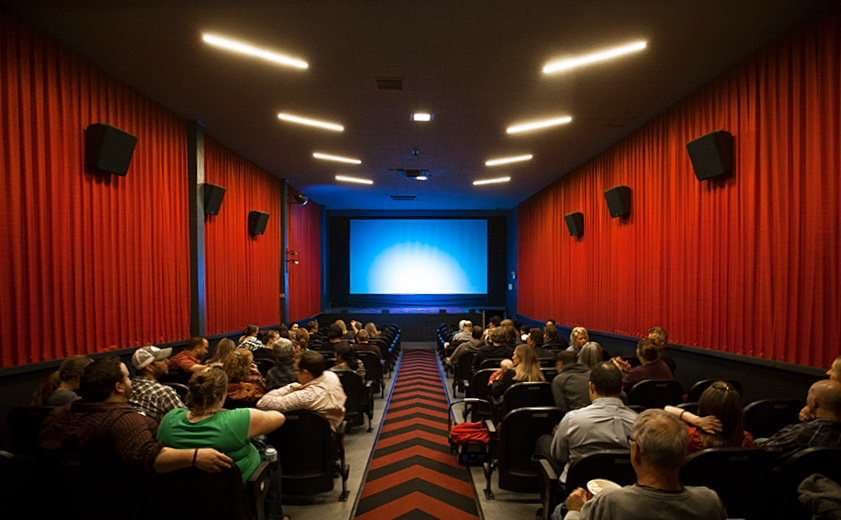 The Guild opened in 1966, in a building that had originally opened a few years earlier as a short-lived store. The tiny, 150 seat house was originally the Guild Art Theatre, and screened adult movies.

From 1971-77, the Guild was a revival theater, but when the Guild’s owner acquired another art house nearby (the Don Pancho), the Guild was shuttered. It reopened in 1979, showing art and foreign fare, until 1988, when it closed again. The Guild reopened a few months later, remaining open until 1998, when it closed again briefly before reopening once more under new ownership. The Guild Cinema continues to this day programming an eclectic mix of first run and repertory independent, foreign, documentary, local and psychotronic movies.