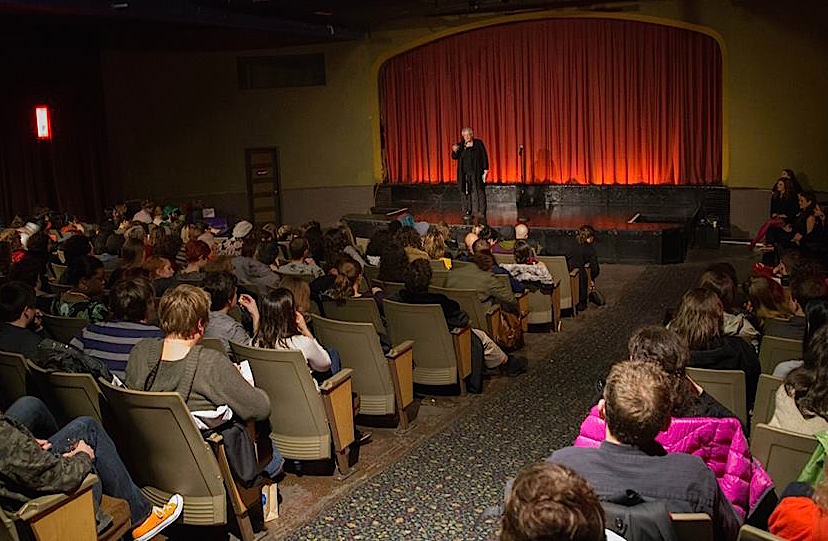 A landmark of Portland cinema history, The Clinton Street Theater is one of the oldest operating moviehouses in the United States.

Opening in 1915 as the Clinton, the theater became the 26th Avenue Theatre in 1945 and the Encore in 1969. In 1976 it reverted to its original name.Although the theater has undergone many changes over the years, it remains an intimate single screen venue with the capacity for 230 patrons

Famous for its long-standing every-Saturday-night 35mm exhibition of the Rocky Horror Picture Show, the theater is currently a magnet for independent/revival films.

In April of 2012, the Clinton Street Theater was purchased by Roger and Lani Jo Leigh. It has a revolving cast of volunteers and film freaks who enjoy helping support its existence. Most recently, the CST has been visited by local celebrities Chuck Palahniuk, Tom Potter and Gus Van Sant. 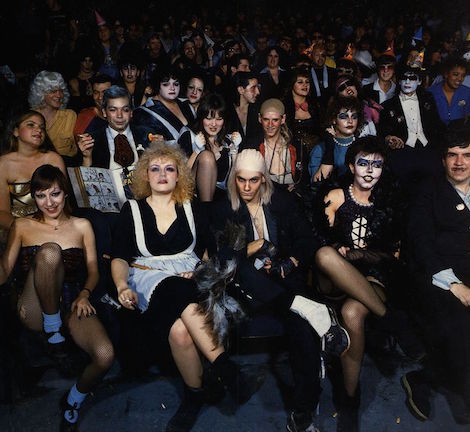