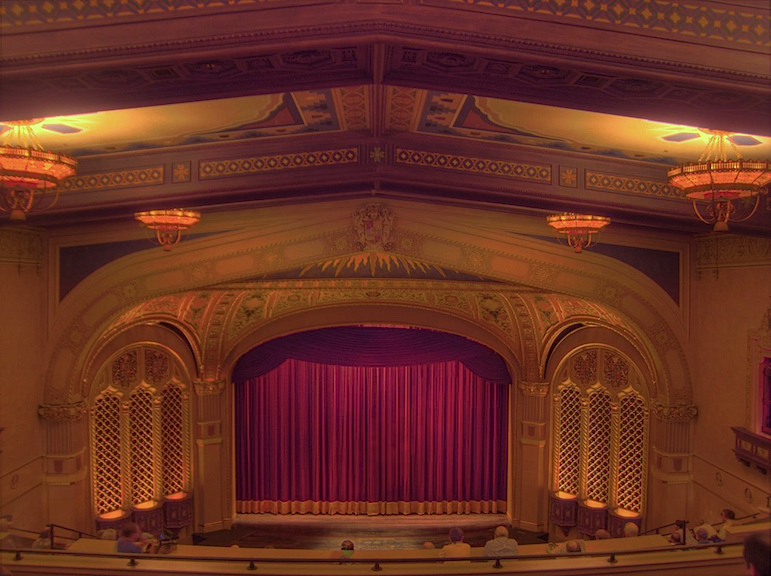 The theater first opened as The Fox in 1927, one of the grand movie palaces of the era. With its magnificent Jazz Age décor, it was part of a wave of ornate theaters built to define downtowns all over the country.

When you arrive at the California Theatre you will find two main entrances. The historic grand lobby and primary Box Office are on South First Street. The alternative modern entrance is on Market Street.

Originally designed by Weeks and Day, the architects of the Sainte Claire Hotel, Oakland’s Fox Theatre, and San Francisco’s Mark Hopkins Hotel, the California Theatre is one of the best-preserved examples of late-1920’s motion picture houses in the country. Over the years, the theater housed vaudeville shows and featured 3D and Cinemascope. 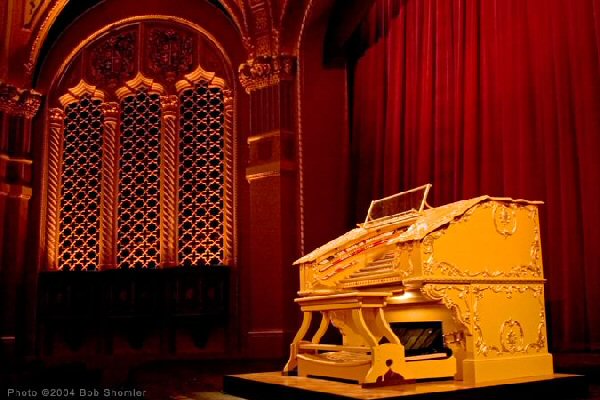