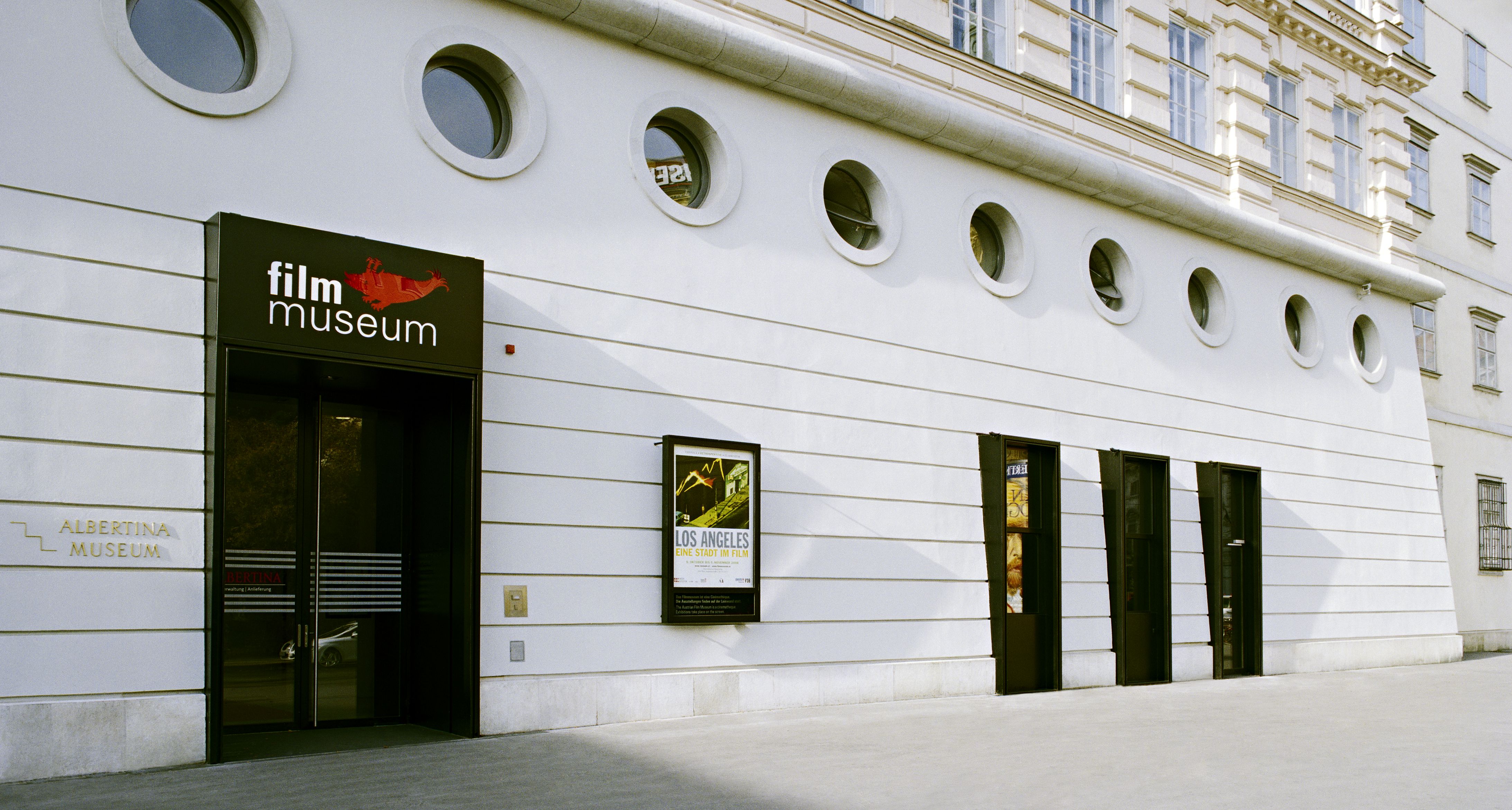 1) to preserve, research, enrich and relate to the public the collection of films and objects which the Museum has acquired since its foundation;

2) to exhibit the medium of film in all its dimensions and historical forms, working with the collection as well as with loans from other sources.

The Film Museum is a specific exhibition space (film as a time-based event, the experience of a performative act), a collection site and archive (film as an artefact, as local and global memory), a research and study centre, as well as a place for public debate and reflection (film as a nodal point of discourse on culture and society).

Financially supported by the Austrian government and the City of Vienna as well as by private sponsors and through income from membership and admission fees, the Film Museum’s double role in Austrian cultural life is that of an art historical museum as well as a museum of 20th century history – both in relation to the film medium.

The OeFM is a full member of the International Association of Film Archives (FIAF) and the Association of European Cinémathèques (ACE); it therefore participates in the collective efforts of film preservation and presentation in a global framework. As part of these functions, the Austrian Film Museum also supports the integration of Austrian positions in film art and film studies into an international context, as well as the reception of international positions and discourses on a local level.