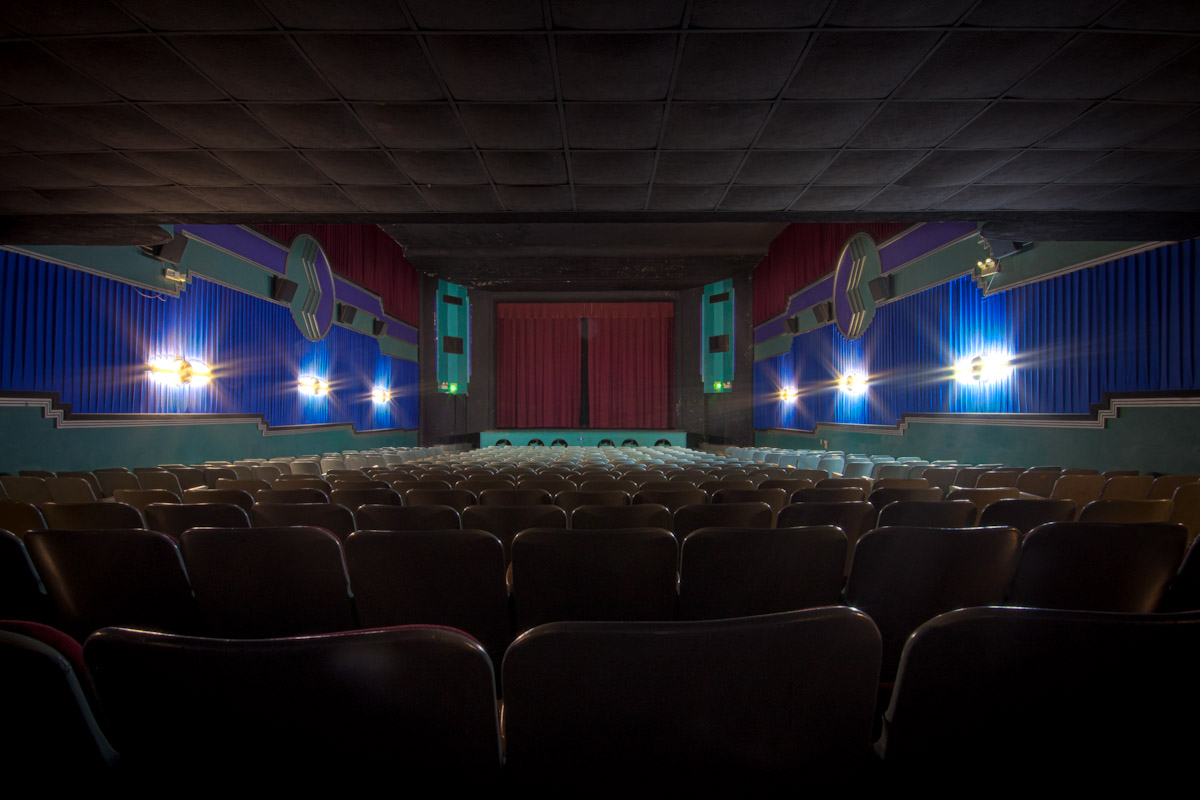 The Capri Theatre was built in 1941 as The Clover and was Montgomery’s first neighborhood theatre. It was remodeled and renamed The Capri in December 1962.