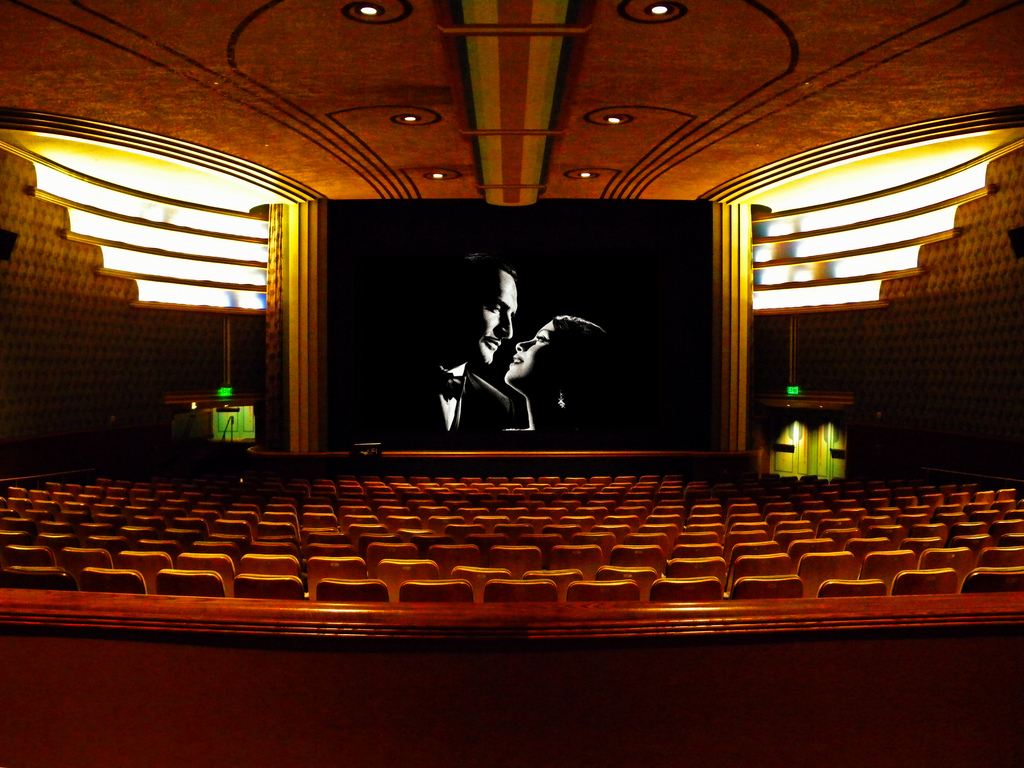 Saved from the wrecker’s ball by community effort and landmark designation, the historic Silver Theatre is a unique public-private partnership. An ambitious project of Montgomery County, Maryland, and the American Film Institute, the AFI Silver Theatre and Cultural Center is the anchor of an unprecedented redevelopment effort.

Taking maximum advantage of its location — in an extraordinarily diverse corner of the world, just a few blocks from the nation’s capital — the AFI Silver will grace its stages with policy makers, elected officials, civic and military leaders, and, of course, a wide variety of artists from film and other artistic disciplines. Furthering AFI’s mission of advancing and preserving the art of the moving image, all of the AFI Silver’s screenings will be of the highest artistic quality. And the programming will concentrate on film and video generally unavailable elsewhere: independent features, foreign films, documentaries and classic cinema — including tributes, retrospectives, themed programming, anniversaries and newly restored works.

The AFI Silver Theatre and Cultural Center effectively demonstrates how a combination of civic leadership, architectural vision and excellence in the arts can result in community economic development.

Silver III
Screen a film like a Hollywood insider in your very own 75-seat stadium seating theater, with 16mm, 35mm and multi-format digital projection and a 30-foot screen.