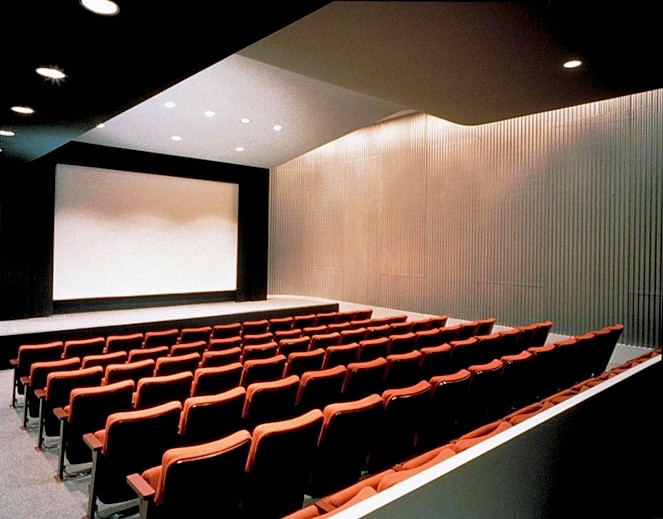 Incorporated in 1986, Yerba Buena Center for the Arts was built by SFRA using funds from private development in the Yerba Buena Gardens district. Under an operating agreement, the Agency supports the security, operations and maintenance of the facilities, and YBCA is responsible for raising funds through contributed and earned revenue for its artistic and educational programs. The non-profit 501(c)(3) organization, originally incorporated as Yerba Buena Gardens Cultural Center, Inc., was created to operate and program the facilities.

Each year over a quarter of a million people attend one of hundreds of YBCA exhibitions, performances, screenings and community engagement programs. Major accomplishments include presenting and hosting the work of more than 2,200 visual, performing, and media artists (the largest percentage of who are Bay Area residents) and commissioning and presenting 125 world premiere exhibitions and performances.

Yerba Buena Center for the Arts