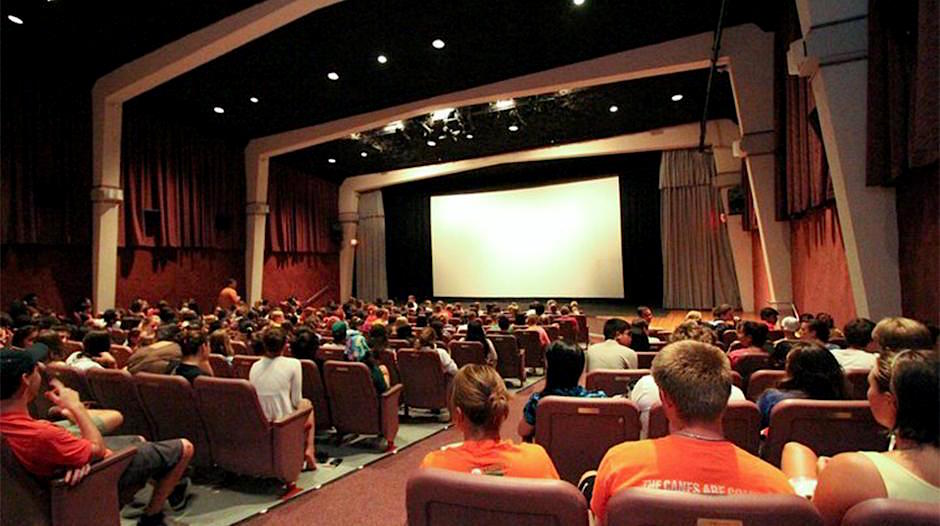 The Bill Cosford Cinema is the longest running art house cinema in the city of Miami. Its history dates back to 1947 when it was erected as the Beaumont Lecture Hall. The space was transformed into a theatrical space in the 1950s and renamed the Beaumont Cinema. As a cultural venue, the space was instrumental in delivering the most significant cinema from around the world that was otherwise unavailable to local patrons.

In 1994, the cinema was rechristened the Bill Cosford Cinema, in memoriam for Bill Cosford, the respected film critic of the Miami Herald and a professor of cinema at the University of Miami. Always a champion of the Beaumont Cinema, Cosford was instrumental in renovating and supporting the space, which Cosford believed Miami desperately needed. More than 60 years after its initial launch, the theater has played a crucial role in the recent renaissance of art cinema in the area. The Bill Cosford Cinema continues to serve its public with the world’s best films and an open space to study, discuss and love cinema.