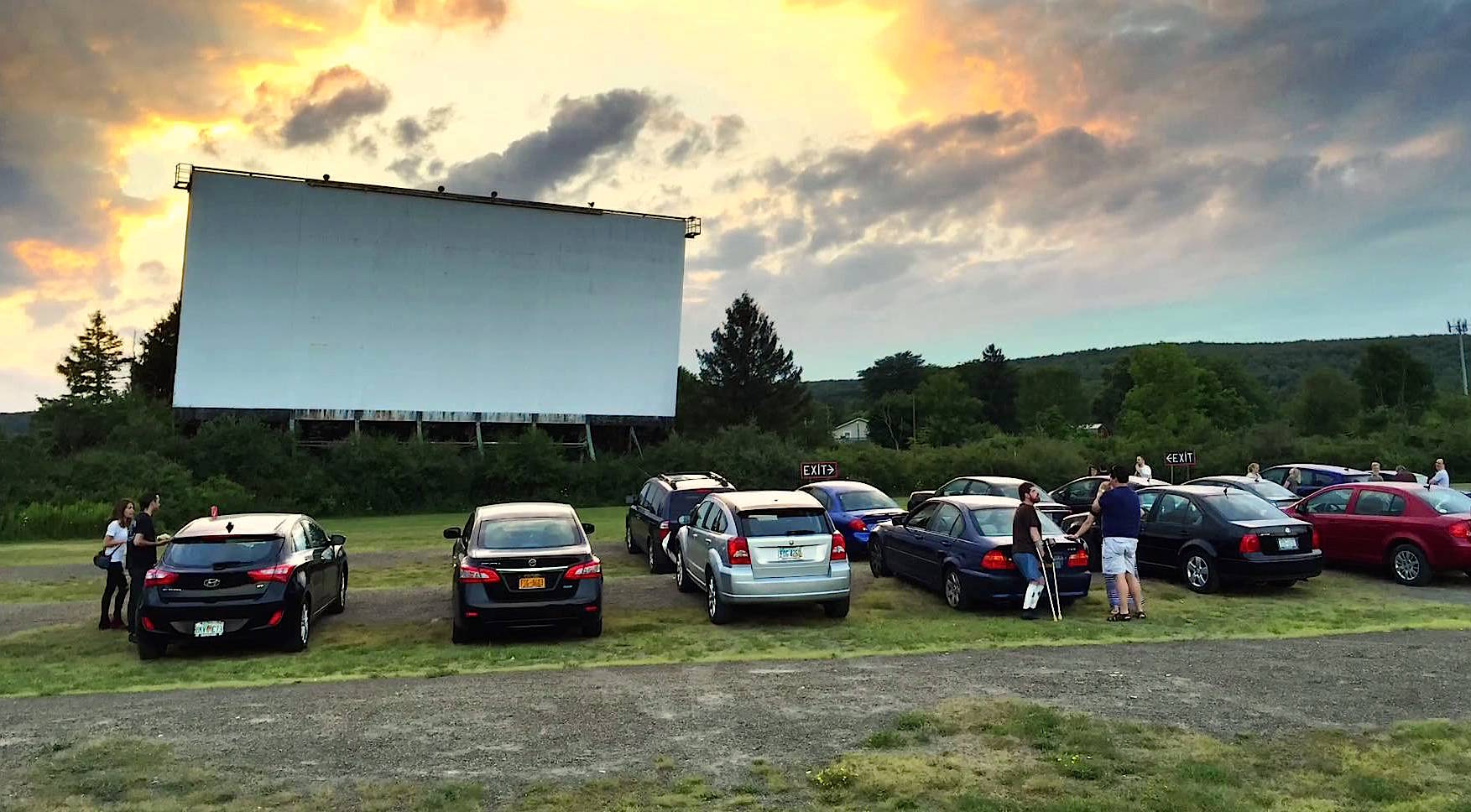 The Mahoning Drive-In Theater is located on Seneca Road west of Lehighton, Pennsylvania. It was built in 1947, and opened for its first season the following year. Since then, it has entertained moviegoers for over half a century on the largest CinemaScope screen in Pennsylvania! We have been through many changes over the past couple of years, but our goal will never change; To deliver you a true love of film, and the nostalgic moviegoing experience you can only get at the drive-in!