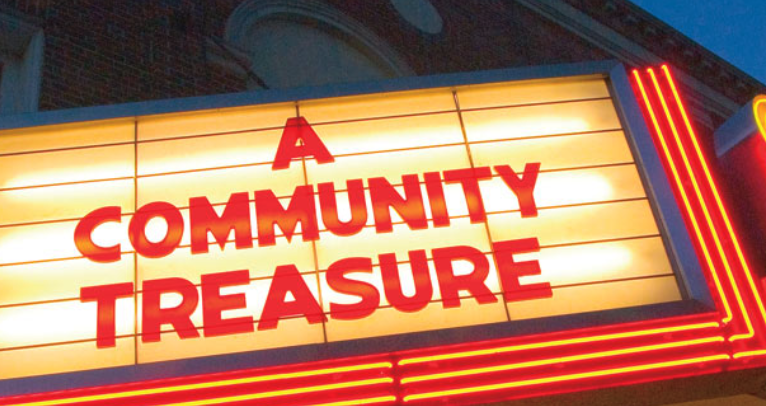 The 658-seat Colonial Theatre is located in the heart of downtown Phoenixville, Pennsylvania at 227 Bridge Street. Opened in 1903, the Colonial is the last surviving of four theatres once existing in the borough and is the only theatre of its kind in Chester County. In its early days, the Colonial was home to live stage shows, vaudeville acts and musicals including appearances by Harry Houdini and Mary Pickford. Real movie buffs know that the Colonial was featured in the 1958 science fiction classic, The Blob, starring Steve McQueen and filmed in and around Phoenixville.

The theatre is owned and operated by the Association for the Colonial Theatre (ACT), a nonprofit corporation, which re-opened the theatre in 1999. The Colonial’s programming includes art and independent films seven nights a week, classic films, programs for young audiences, live concerts, and community events. ACT is committed to the full restoration of the Colonial as a cultural arts center.