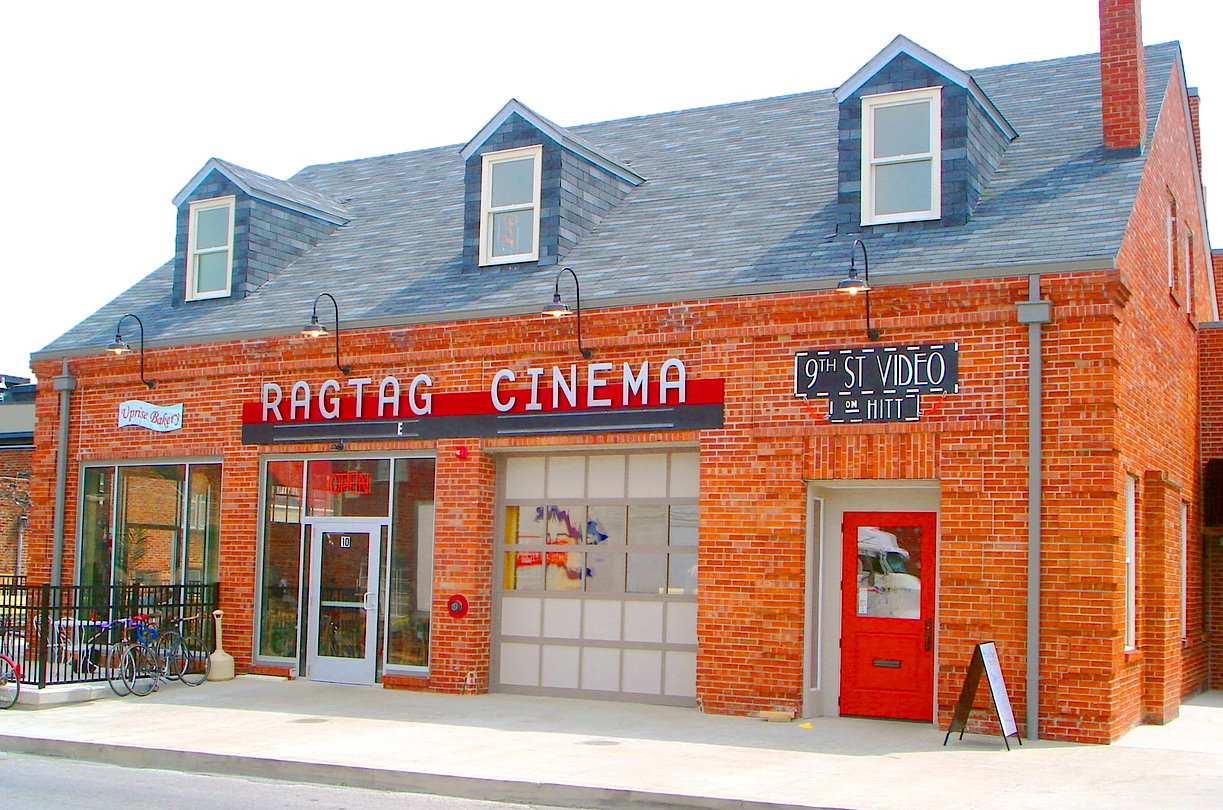 In 1998 the all-volunteer effort known as the Ragtag Film Society began screening films at Columbia’s premier downtown concert venue, The Blue Note. With no experience in the film business, scant technical knowledge, and a devil-may-care attitude, the film society cobbled together a 35mm projection system, and in short order, the Society was ready for a brick-and-mortar storefront. After a move to the Missouri Theatre, Ragtag supported the first True/False Film Fest in 2004, which sold 4,000 tickets to films at three venues over a three-day weekend.

In February 2008, Ragtag moved to its current home in the former Coca-Cola bottling plant at 10 Hitt Street, with new 35mm and digital projectors and updated sound technology, improved sight lines, and two, much larger screens.

Ragtag Film Society has grown into a 501(c)(3) not-for-profit arts organization operating Ragtag Cinema, 365 days a year and an annual four-day documentary film festival, the True/False Film Fest. Original members of the Ragtag Film Society, Paul Sturtz and David Wilson, continue to serve as programmers for the 13-year-old film festival, and Sturtz continues to serve as head booker of Ragtag Cinema. Every screening at the fest, and many of the screenings at the cinema, are accompanied by personal appearances from filmmakers, critics, and other key players in the filmmaking process. Filmmaker Magazine has recognized Sturtz and Wilson among an esteemed list of the most important individuals in the documentary film industry.