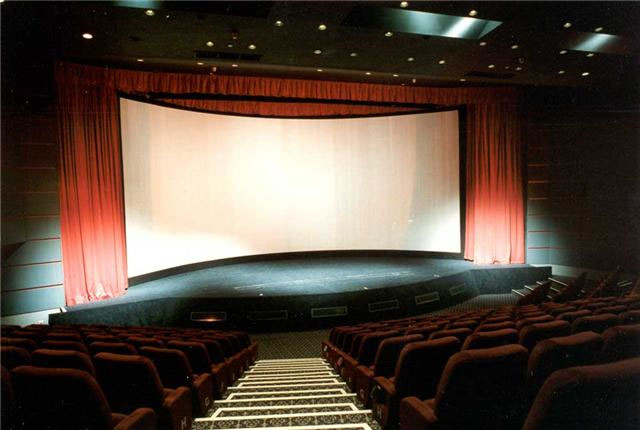 The National Media Museum is situated in the heart of Bradford, UNESCO City of Film. We aim to be the best museum in world for inspiring people to learn about, engage with and create media. The Museum is home to over 3.5 million items of historical significance. We look after the National Photography, National Cinematography and National Television Collections.

Traditional and interactive galleries located across seven floors of the Museum investigate and celebrate film, photography, television, animation and new media. The UK’s first IMAX theatre opened right here in Bradford. It continues to offer an exciting programme of 3D and blockbuster films for that essential, all-embracing viewing experience. The Museum houses two other cinemas which can accommodate a wide range of film formats. Our Pictureville and Cubby Broccoli cinemas host an impressive film programme, from cult classics to contemporary art house cinema.

Pictureville was converted from Bradford’s Library Theatre into the current 306-seat cinema in 1992. Cinerama uses three 35mm projectors with sound and picture locked to create one ‘triptych’ image on the 146° curved screen. Pictureville Cinema boasts the only permanent, regularly programmed Cinerama installation in Europe, a magnet for enthusiasts worldwide.