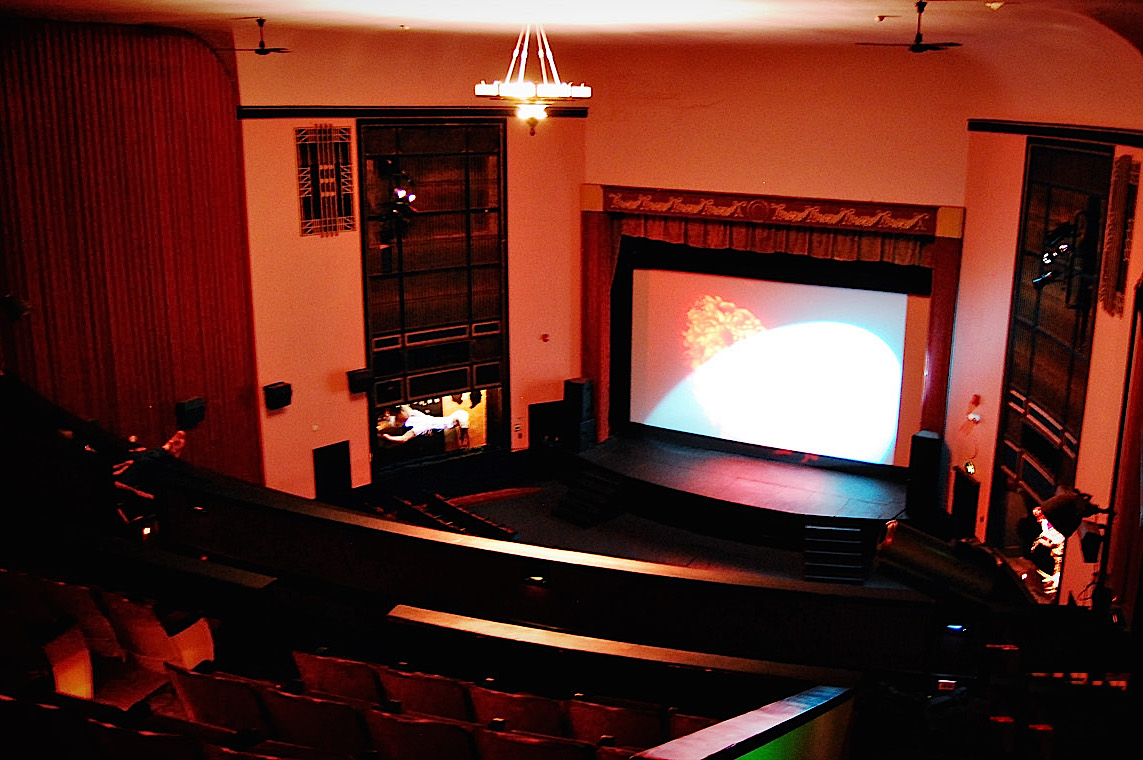 The Olympia Film Society (OFS) was formed in 1980 as a nonprofit 501(c)(3). Its mission is “to enliven and enrich our community by presenting and fostering the development of independent and underrepresented film, music and allied arts.” OFS began leasing the Capitol Theater in 1990 and purchased the Capitol Theater in 2010. The 762-seat-theater, built in 1924 and an Olympia landmark, has been in continuous use as a theater. In the minds of many patrons, the Capitol Theater is an inextricable part of OFS’ identity.

Since 1983, OFS has hosted the annual Olympia Film Festival, a ten-day around-the-clock extravaganza of films, filmmakers and film-related guests, special performances, discussion panels, and educational workshops. While the festival is well known and respected throughout the film world, the effort that goes into making it happen is completely local, from the many hours and days put in by our dedicated volunteers to the generous support of local businesses. The festival attracts between 5,000 and 7,000 attendees each year.