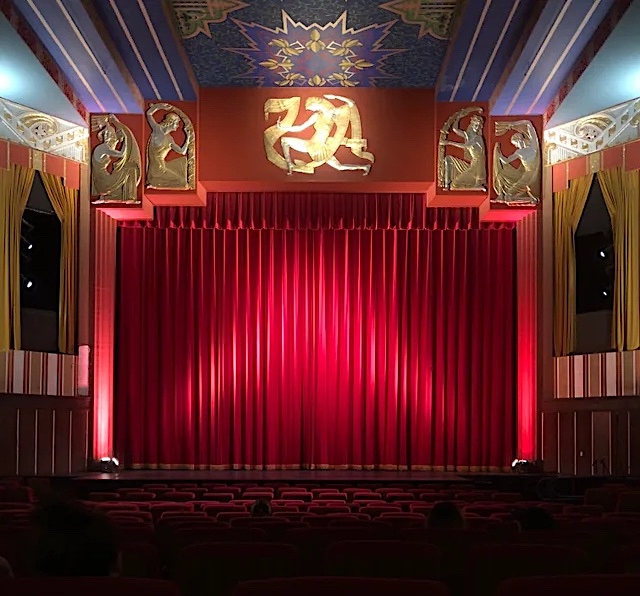 The Coolidge Corner Theatre is New England’s most successful independent, not-for-profit cinema. Built as a church in 1906, it was redesigned as an Art Deco movie palace in 1933 and has never closed its doors to the public since then. Located in the heart of Brookline, Massachusetts, it was the community’s first movie theater and now, a non-profit foundation since 1989, it celebrates the experience of cinema by presenting the finest international, documentary, animated, and independent film selections and series.

From the sponsoring of china giveaways during the Depression to the prestigious Coolidge Award events inaugurated in 2004 honoring groundbreaking international artists from the world of film, the Coolidge Corner Theatre has played a unique and indelible role in the development and social history of the town of Brookline.

Moviehouse 1, our grand downstairs theatre, seats 440 people.
Moviehouse 2 used to be the balcony when the Coolidge was a one-theatre house. It is now a medium-size, 217-seat theatre. 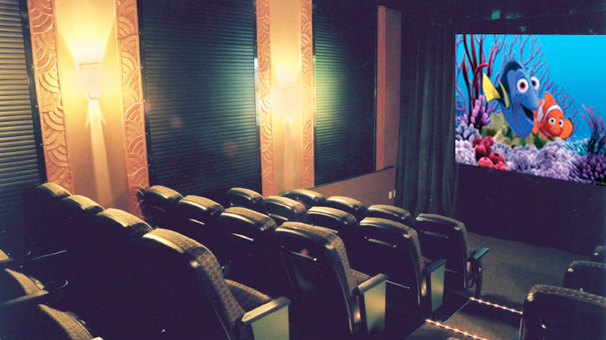