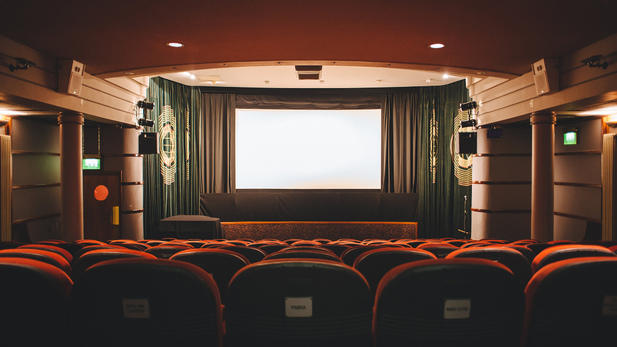 The Cinémathèque québécoise is Montreal’s museum of moving images. Its mission is to preserve and promote the world’s audiovisual heritage, with an emphasis on Quebec and Canadian works as well as international animation, and to make it available for cultural and educational purposes.

The Cinémathèque québécoise is internationally recognized for its expertise in preserving and providing access to the audiovisual heritage from here and around the world.

Through its almost 50 years of collecting and preserving films, videos, television programs and new media works, it has developed invaluable collections, which are primarily used in the Cinémathèque’s programming. These include over 40,000 films and videos from all over the world and all periods plus 30,000 television programs, as well as collections of various types, such as 28,000 posters, 600,000 photographs, 2,000 early film devices and equipment, 15,000 scripts and production archives, 45,000 books, 3,000 periodicals and thousands of files on diverse subjects, along with other artefacts, props and costumes that help illustrate the different subjects featured in the Cinémathèque’s public screening programs.

The bulk of these collections is stored at the Cinémathèque’s Conservation Centre in Boucherville, which has state-of-the-art technical equipment that rigorously controls temperature and relative humidity to ensure optimum conservation. The quality of these facilities and the richness of its holdings, especially the Quebec and Canadian cinema and animation collections, have earned the Cinémathèque a worldwide reputation. As a result, in January 2006, Bibliothèque et Archives nationales du Québec gave the Cinémathèque québécoise the mandate to coordinate the legal deposit of Quebec films and to ensure the preservation of the works deposited.

The collections relating to cinema (posters, photographs, scripts, storyboards, production archives) and the document collections (books, journals and periodicals, press clippings and other documents) are maintained in Montreal. Having these archives readily accessible is essential to the Cinémathèque staff in their daily work. They are also made available to students, teachers, audiovisual professionals, film buffs, tourists and anyone needing to conduct research or simply satisfy their curiosity.

These treasures are housed in a modern complex in the heart of Montreal’s Quartier latin.

In addition to its mission of preserving audiovisual heritage, the Cinémathèque is also a vital meeting place for all those who create and/or care about cinema, past, present and future.