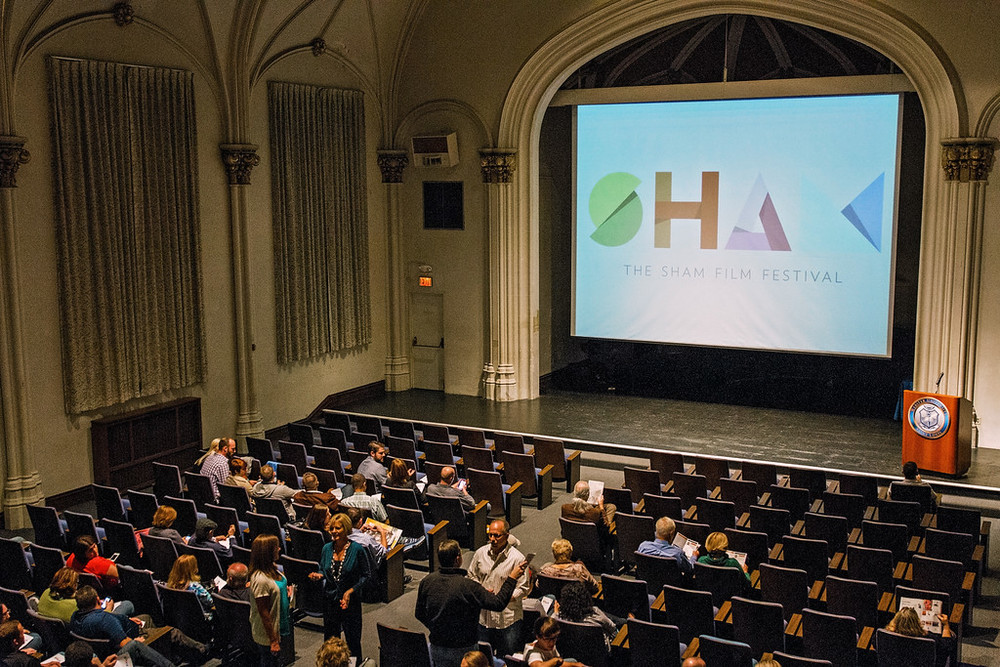 The Webster University Film Series began in 1979 as an offshoot of a student-run organization known as The Webster Film Society. Designed for the presentation of—primarily, non-commercial film made by artists working outside the mainstream—the series developed a following throughout the St. Louis Community.

Without the competition of home video or other “Art House” options, foreign films, which were rarely seen in the area, and the repertory screenings of classic cinema and independent film attracted an audience eager to face the great possibilities that reside beyond the standard definition of a movie—an endeavor by an artist whose purpose is not selling popcorn.

With retrospectives, special programs and regular weekly screenings in our year-round schedule, the series has grown into one of the Midwest’s premiere venues for new and classic, American and international cinema. Over the past quarter century, the series has presented thousands of films and welcomed hundreds of artists, musicians and professionals working in contemporary cinema, many of whom are at the vanguard of the art form.

The Winifred Moore Auditorium used to be called the Chapel of All Saints and was the location of daily Mass and various ceremonies.
It is the home of the Webster University Film Series. The auditorium seats 240.