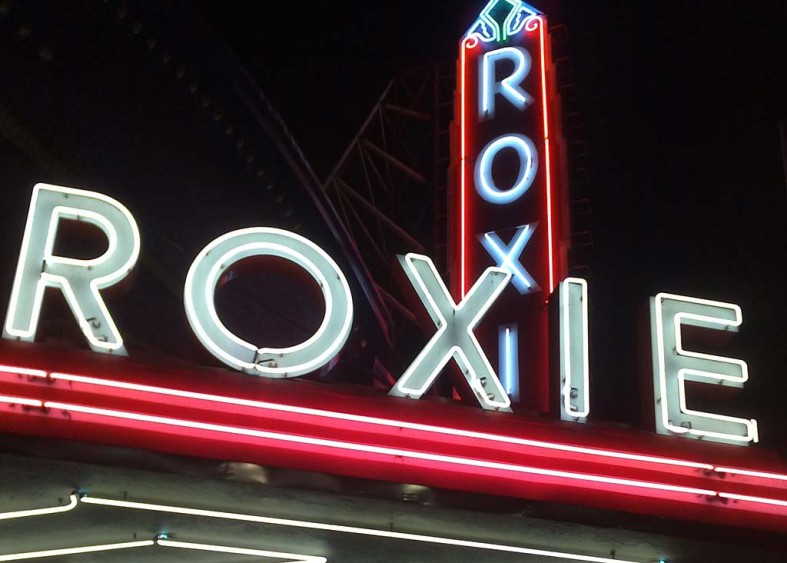 The Roxie is the oldest continuously operated cinema in the United States, and the second oldest in the world! Opening its doors in 1909, the Roxie, over the course of 106 years, has been home to virtually every aspect of cinema. We continue to shine in our community as a beacon of unwavering independence, originality, and integrity. Guided from the start by crazy visionaries who pursued dreams over profit, we strive to keep the weird and wonderful alive in our little corner of San Francisco.

The Roxie first opened as the C. H. Brown Theater in 1909, and was owned and operated as the Poppy Theater from 1912 to 1916 by Philip H. Doll, a local jeweler and watchmaker.
The 300-seat theater was renovated in 1933, changed its name to The Roxie, and added its unusual marquee with neon sign but no place for movie titles. In 2003, a 49-seat theater dubbed the Little Roxie opened two doors from the main theater.