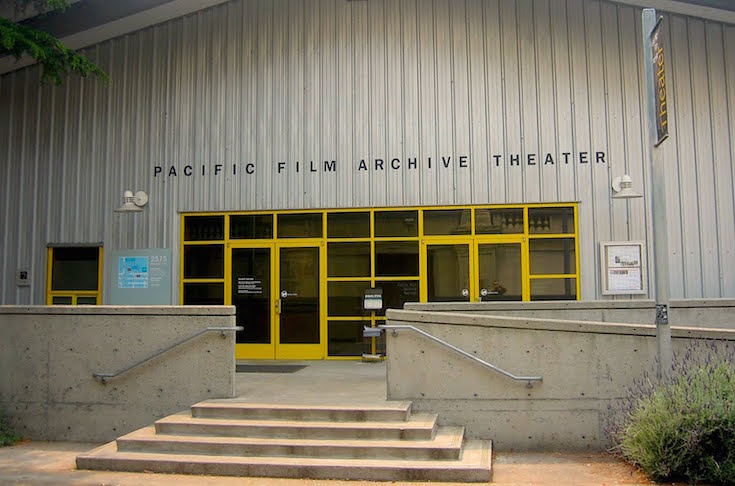 BAM/PFA is the place for UC Berkeley students and the Bay Area community to explore cinema from every film-producing country in the world and from the entire history of film. In over 480 different programs offered each year, we present rare and rediscovered prints of movie classics, new and historic works by the world’s great film directors, restored silent films with live musical accompaniment, thematic retrospectives, and exciting experiments by today’s film and video artists, including provocative, independently made fiction and documentary films. Film screenings are often enlivened by in-person appearances by filmmakers, authors, critics, and scholars, who engage in discussion with audiences.