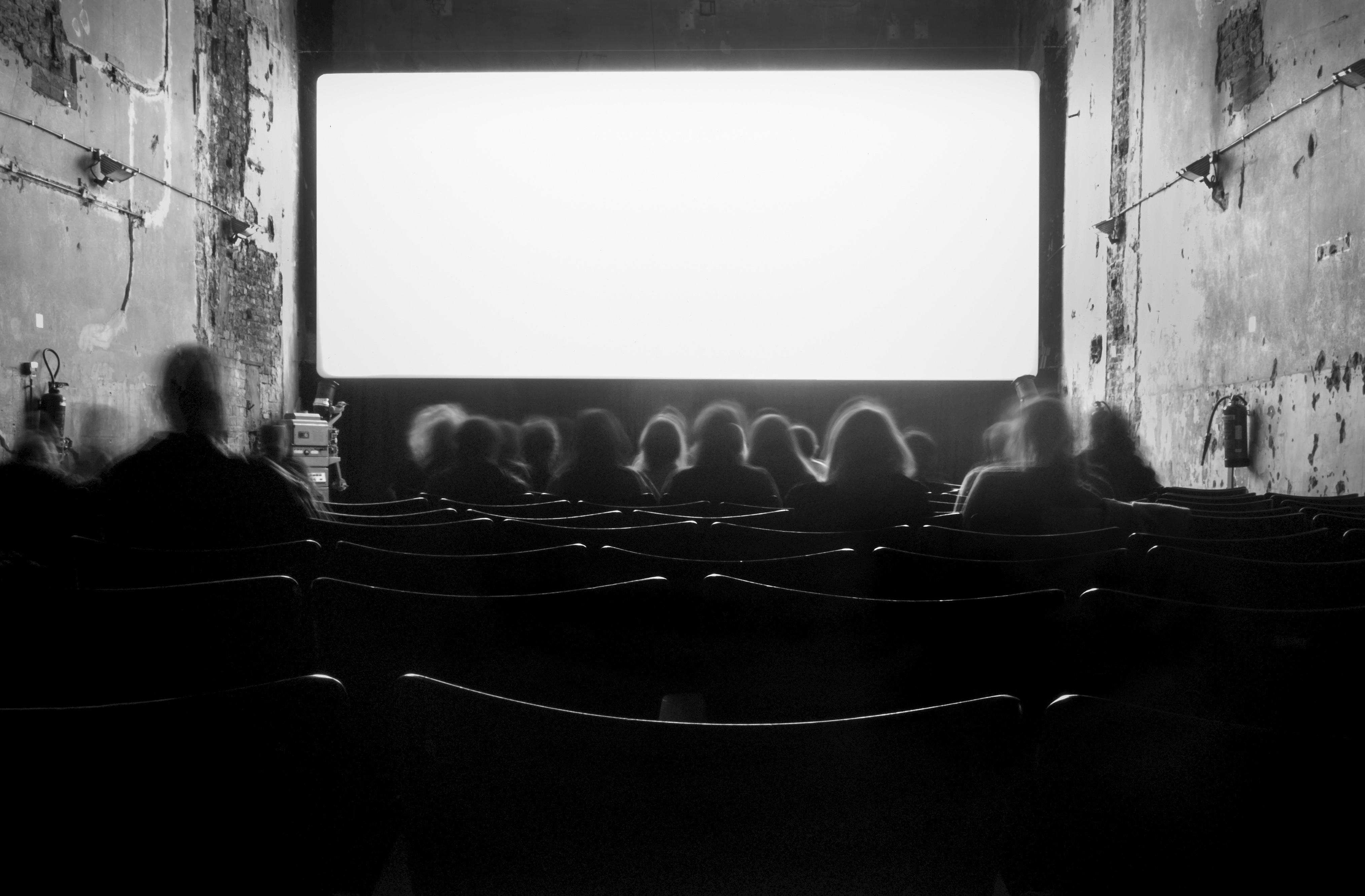 The Nova is a movie theater opened at the end of January 1997 in the center of Brussels, and whose programming is dedicated to independent film and video productions. The Nova Cinema is therefore not a commercial screen, it is a non-profit organization managed by a group of individuals working as volunteers. In fifteen years of existence, the Nova is arguably become the reference point in Belgium, alternative approaches, unconventional or simply different in the audiovisual field, its reputation has spread beyond the borders of the country.

The Nova offers monthly programs revolving around thematic lines or event whose idea is both to spread the news and contemporary productions, which provide a discussion platform at large. In this program, there are particular specific appointments such as the “Open Screen”, the “Live Soundtracks”, “TV Nova”, the “Nocturnes”, the “Open Ears”, “Cineketje” … but also, often through collaborations with external associations and special events. The Nova broadcasts as long as medium or short fiction, documentary or experimental that have no distribution in Belgium, or are too “difficult” for the circuit Trade said.

Through this own work programming, Nova has naturally become a small distribution company. And because his interest has always focused on the workshops or alternatives in production worldwide, the Nova started to set up its own production structure.

But the Nova is also a convivial open to other disciplines as cinema. Pictorial creations, photographic, musical, performance is presented there regularly, provided they are in connection with the image. Thus, alongside its programming and in close relationship with her, the Nova accommodates constantly in his room and his home bar located below, meetings, debates, exhibitions, installations, performances, workshops, without forgetting the Microboutiek but also DJ’s, musicians … and a diverse audience.
It is rather difficult to summarize in a few lines the kind of “living house of the film” What the Nova, and how it is managed. Therefore emergency we invite you to discover on the spot!