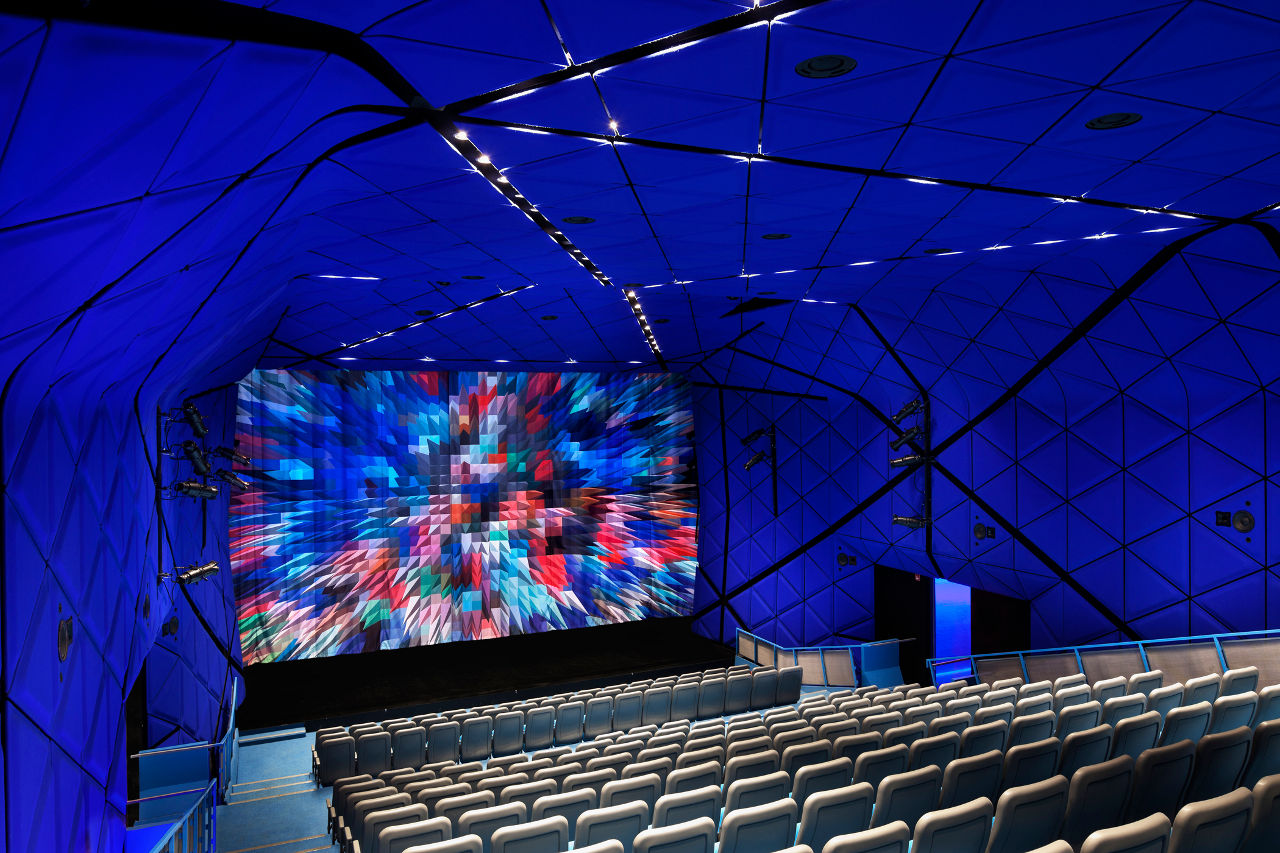 Each year the Museum screens more than 400 films in a stimulating mix of the classic and the contemporary. With live music for silent films, restored prints from the world’s leading archives, and outstanding new films from the international festival circuit, Museum programs are recognized for their quality as well as their scope. The Museum’s diverse screening program presents a panoramic view of the moving image, from the global discoveries presented in the annual showcase First Look to the popular ongoing series See It Big!, which celebrates the excitement and immersive power of big-screen moviegoing.

The Museum maintains the nation’s largest and most comprehensive collection of artifacts relating to the art, history, and technology of the moving image—one of the most important collections of its kind in the world. Begun at the Museum’s inception in 1981, today the collection comprises more than 130,000 artifacts from every stage of producing, promoting, and exhibiting motion pictures, television, and digital media, from pre-cinema optical toys to 21st-century digital technology. The collection also includes significant works of art by such artists as Red Grooms and Nam June Paik. More than 1,400 collection artifacts are currently on display in the Museum’s core exhibition, Behind the Screen, and thousands more can be seen on the Museum’s on-line collection database, collection.movingimage.us.