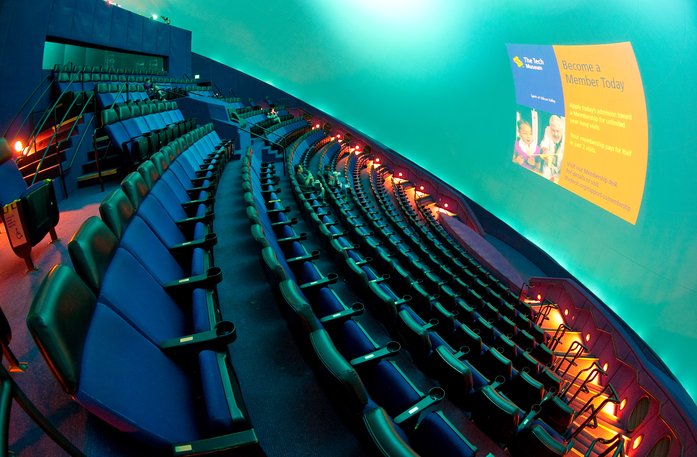 The Tech Museum of Innovation is a family-friendly interactive science and technology center located in the heart of downtown San Jose, California. It has become a landmark for visitors seeking a glimpse of the most inventive place on Earth — Silicon Valley. Our mission is to inspire the innovator in everyone.

Eight years later, The Tech moved into a dazzling 132,000-square-foot facility with a distinctive mango and azure color scheme and domed theater.