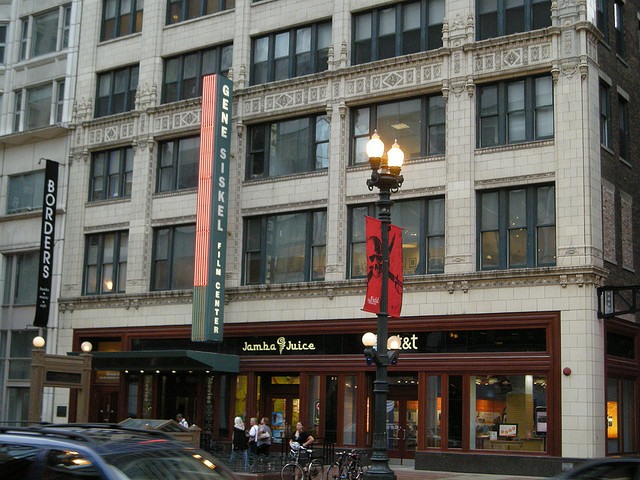 Since its founding in 1972, the Film Center of the School of the Art Institute of Chicago has distinguished itself as a renowned presenter of motion picture art in the city. One of the largest and most comprehensive programs of its kind in the country, the Film Center presents premieres of new American and foreign films, revivals of classics, retrospectives, independent productions, and festivals of international scope. It also features personal appearances by prominent filmmakers, critics, actors, and historians.

On June 1, 2001, the Film Center started presenting films in its new location, the most state-of-the-art movie facility in the Midwest, located at 164 N. State Street. In November 2001, the Film Center was fully operational seven days a week, utilizing both theaters. Over 100 programs are presented every month.