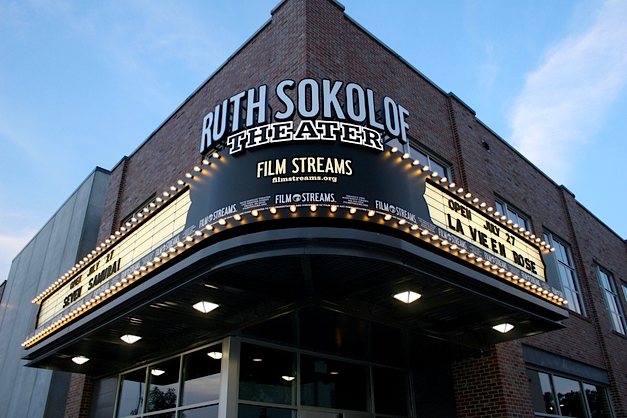 Film Streams is a 501(c)3 nonprofit organization in Omaha, Nebraska. The theater’s mission is to enhance the cultural environment of the Omaha-Council Bluffs metropolitan area through the presentation and discussion of film as an art form.

The organization oversees two wonderful and distinct cinemas: (1) the Ruth Sokolof Theater, the two-screen venue (206 seats and 96 seats) opened in 2007 within the Saddle Creek Records complex in North Downtown Omaha, and (2) the historic Dundee Theater, Omaha’s last surviving single-screen neighborhood cinema, which is in the process of renovation and plans to reopen by 2018.

Film Streams’ Ruth Sokolof Theater is open seven days a week and hosts a variety of programs including first-run American independents, documentaries, and foreign films making their theatrical premieres in Omaha and the surrounding region, and classic films, themed series, director retrospectives, and revivals celebrating the history and cultural spectrum of the art of film, presented with the highest quality 35mm prints and DCP restorations available. 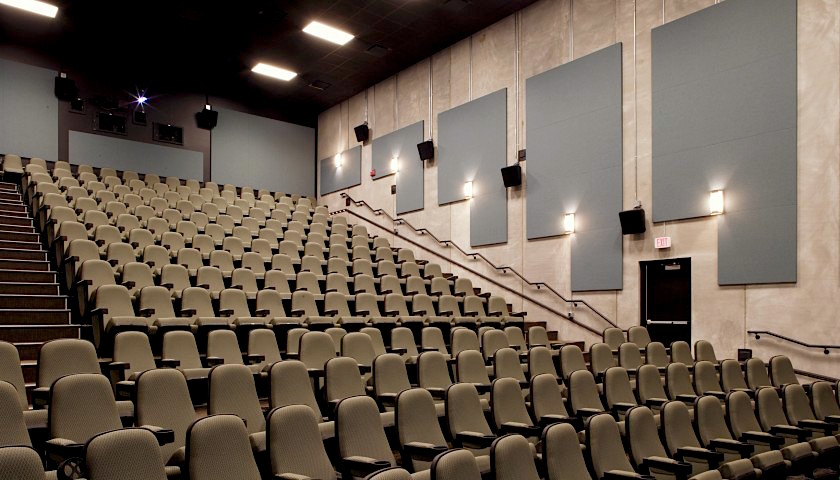