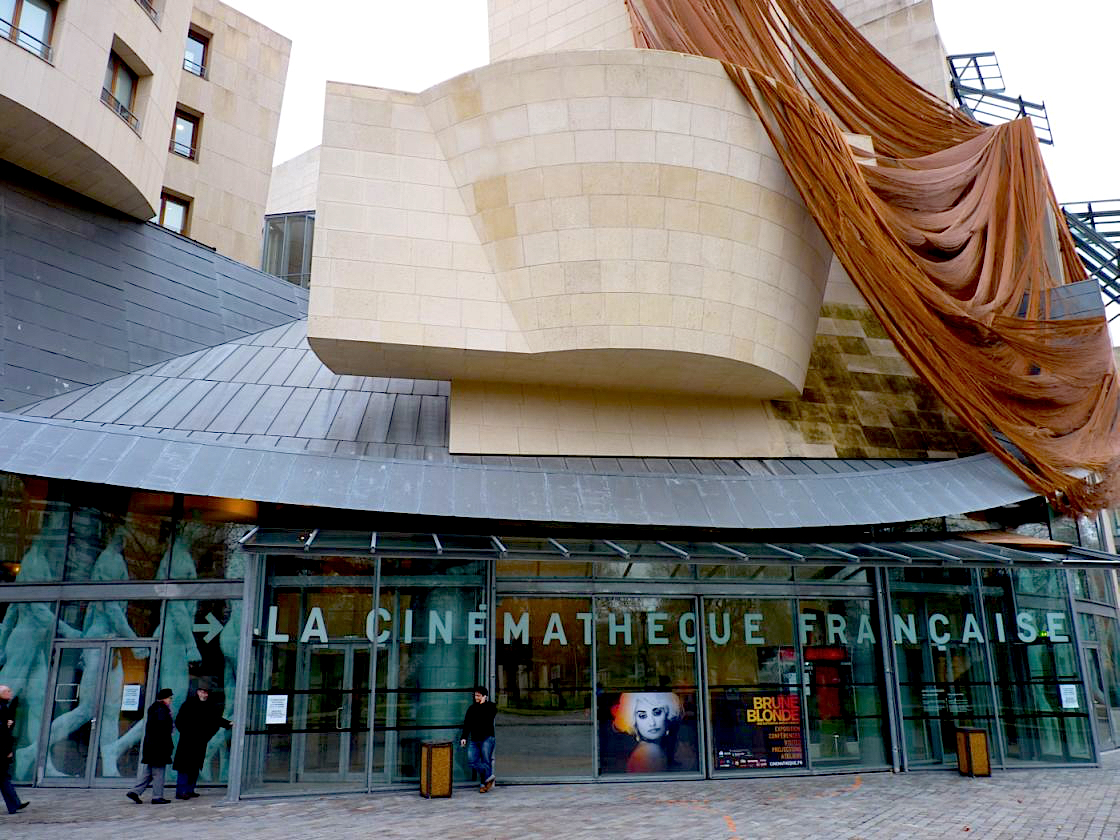 The Cinémathèque Française (French pronunciation: ​[sinematɛk fʁɑ̃sɛz]) holds one of the largest archives of films, movie documents and film-related objects in the world. Located in Paris, the Cinémathèque offers daily screenings of films from around the world.

The collection emerged from the efforts of Henri Langlois in the 1930s to collect and screen films. Langlois had acquired one of the largest collections in the world by the beginning of World War II, only to have it nearly wiped out by the German authorities in occupied France, who ordered the destruction of all films made prior to 1937. He and his friends smuggled huge numbers of documents and films out of occupied France to protect them until the end of the war.
After the war, the French government provided a small screening room, staff and subsidy for the collection, which was first relocated to the Avenue de Messine. Significant French filmmakers of the 1940s and 1950s, including Robert Bresson, René Clément, Henri-Georges Clouzot and Jacques Becker frequented screenings at the Cinémathèque. Directors of the New Wave (la Nouvelle Vague) school — Alain Resnais, Jacques Rivette, François Truffaut, Jean-Luc Godard, Claude Chabrol, Roger Vadim, Jacques Doniol-Valcroze, and Pierre Kast — also received much of their film education by attending the collection’s screenings.

After numerous incidents — including multiple relocations from one small screening room to another through the 1950s and a fire in its last premises — the Cinémathèque Française moved to 51, rue de Bercy in the 12th arrondissement of Paris and reopened its doors in a postmodern building designed by Frank Gehry, an American architect. A restaurant on the lower level is open to the public.
The Bibliothèque du Film, which was created in 1992 to show the history of cinema, its production, impact and artistic strength, has recently merged with the Cinémathèque Française.