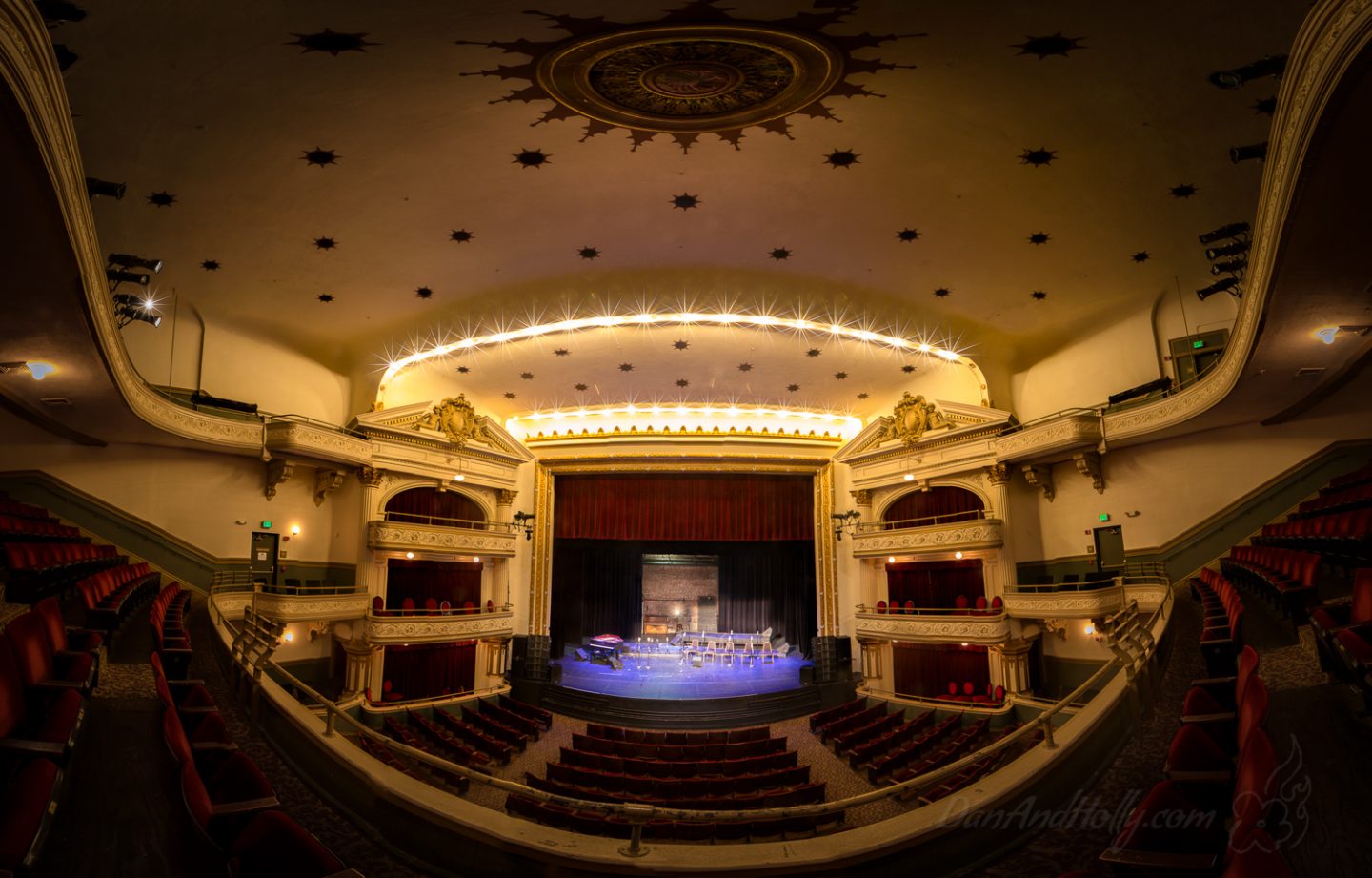 The Bijou Theatre, a pillar in Knoxville’s rich history, began as The Lamar House more than two centuries ago. Sitting on a parcel once granted to Revolutionary War general James White, it is believed to be the oldest commercially active property in Knoxville ─ possibly in Tennessee.

In 1857 ownership of the building again changed hands, this time to a Colonel William H. Sneed, the owner of an adjacent property. Sneed leased the building for profit and the hotel passed through a succession of tenants. Still, The Lamar House continued to serve as a center of the Knoxville social scene and underwent still more opulent remodeling. 1908 the Auditorium Company purchased the property and began renovations to remodel and transform the ballroom into a theater ─ named Jake Well’s Bijou Theatre. The original Lamar House building would continue to operate as hotel, store and restaurant. The venture was financed by three of Knoxville’s prominent citizens: C.B. Atkin, Mrs. Jeanette Cowan, and W.G. Brownlow. Managing partners were Jake Wells and Fitz Staub.

In 1935 a Paramount Pictures distribution subsidiary took a 30-year lease on the Bijou and operated it as a movie house to show second-runs and holdovers of films that had already been shown at the Tennessee Theatre. The cinema did, on occasion, turn its stage over to touring performers and orchestras and the Bijou saw many notable performers. In 1965 Paramount chose not to renew, and the theater became an “adult” movie house. The name was changed to the “Bijou Art Theatre.”

In 1971 the Lamar House was bequeathed to Church Street United Methodist Church. The church, unhappy about owning the once ill-reputed house, quickly sold it to a Knoxville businessman. In 1975, the Bijou Theatre was finally closed due to unpaid rent and amusement taxes. As a result Knoxville’s grand theater was scheduled for demolition.

On March 30, 2005, Mayor Bill Haslam announced a strategy to ensure that the historic Bijou Theatre remained a Knoxville treasure for future generations and helped bring in federal support for the restoration and preservation of the theater. In 2006, the doors were opened again and have remained so with a healthy board, management company and stable operations. In 2009 the Bijou celebrated it’s 100th birthday ─ a celebration that has since evolved into an annual event called the Bijou Jubilee.