DYING OF THE LIGHT World Premiere ticket and screening info

As theaters worldwide struggle to afford to maintain the superior, and more human, technology, Flynn’s film surveys the rarefied skill of film projectionists in their words, aiming to capture a generational shift with a mixture of nostalgia and introspection. 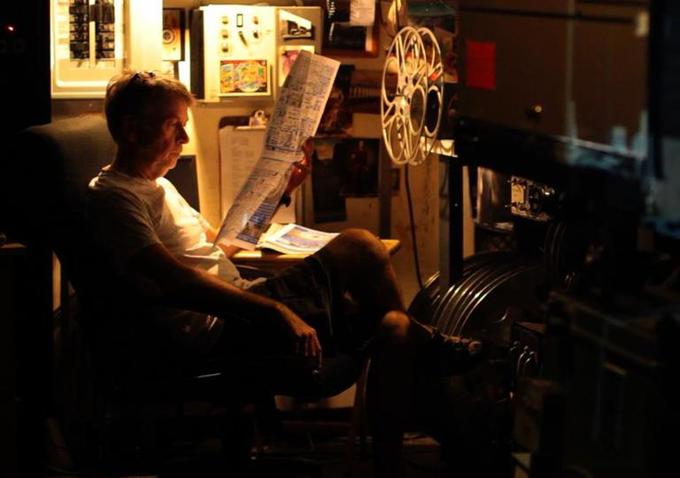 A scene from Peter Flynn’s DYING OF THE LIGHT