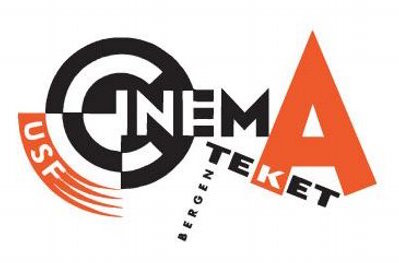 We screen film, actually more than 200 titles a year!

We try to offer our audience a wide range of films, from 1895 to present date, from 15-hour dramas to one-minute shorts, films that never has been screened in Bergen (or Norway) before and classics that has to be seen again and again, director retrospectives and genre/theme/country presentations, turkeys and masterpieces, avant garde, art films and mainstream, the well known and the unknown, local film-makers and international stars, childrens’ films and splatter comedies… You should be able to find something of interest here.
Cinemateket USF is a 92-seat cinematheque that normally has screenings all year round Tuesdays, Wednesdays, Thursdays and Sundays normally at 19.00 and 21.00 hours. Cinemateket USF is run by the foundation Stiftelsen Cinemateket i Bergen, established by Bergen filmklubb in 1992. Cinemateket USF is acting in formal cooperation with The Norwegian Film Institute (NFI).