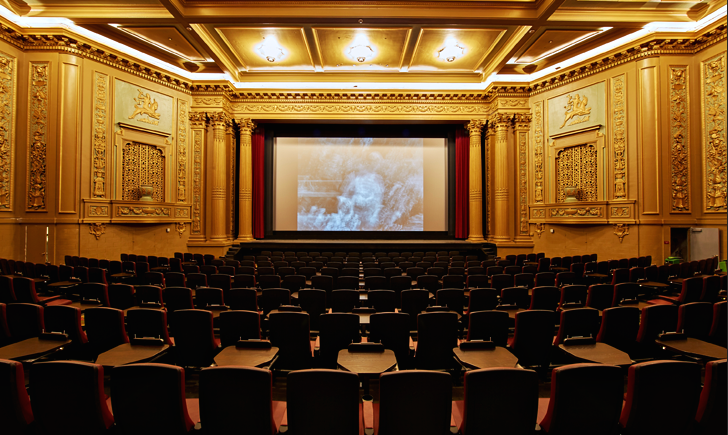 Cold beer, hot movies, and delicious snacks and meals; The Alamo Drafthouse is dinner, drinks, movies and events, all under one roof. Our attention to detail in film presentation and programming has made us a second home to movie fans all over the planet and earned accolades from the likes of Entertainment Weekly (#1 theater in America), Wired.com (Coolest Movie Theater in the World) and Fandango.com (One of the Best Theaters in the Country).

We have zero tolerance for talking or cell phone use of any kind during movies, and we aren’t afraid to kick anyone rude enough to start texting their friends during a show right out of the theater. We also hate it when other movie theaters make you watch advertisements after you’ve already paid to see the movie, so we’re vigilant about never letting ads hit our screens – we’ve even turned down PSAs for great causes because we don’t want ANYTHING to disrupt your experience of the show. Instead of ads or mind-numbing content named after the number of minutes you have to sit through it if you get to the theater early, we create custom preshows with content themed to most of the features we program. 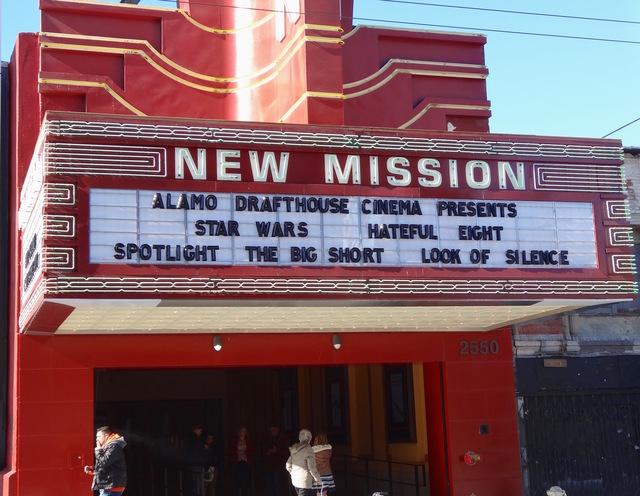